The Carbon Literacy Project has always been a massive collaborative project from its conception.

It involves people and organisations from all sectors and walks of life working together and contributing time, materials and funding to advance understanding and action on climate change.

In creating and establishing The Project, Cooler Projects (itself a not-for-profit, Community Interest Company) made it clear that The Carbon Literacy Project materials and the intellectual property it created would not be retained by Cooler.

Instead this work was to be held in trust for the benefit of the people of Manchester and beyond. As soon as The Project was sufficiently established, an independent charitable trust would be founded to take on responsibility for The Project.

The Carbon Literacy Trust was formed in September 2013 and incorporated and recognised by the Charity Commission as a Charitable Incorporated Organisation (CIO) in March 2014.

Its charitable aim is “to advance the education of the public in the conservation, protection and improvement of the physical and natural environment” through the dissemination of Carbon Literacy.

The Trust is fortunate in having a board of trustees reflecting a huge depth of knowledge and understanding of climate change and its environmental and economic impacts, of work for the public good and individually, a depth of sectoral reputation and expertise which they each bring to bear in support of The Project.

For any queries regarding The CL Trust please contact via email – chair@carbonliteracy.com 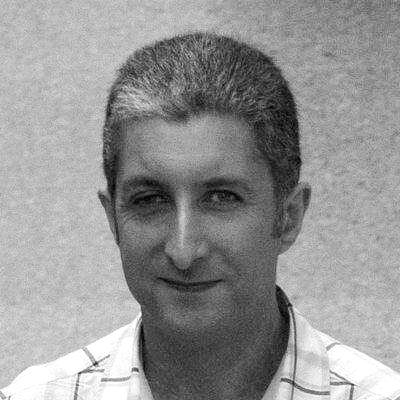 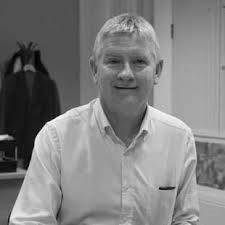 Chief Executive of Northwards Housing, Chair of Plus Dane Cheshire, and immediate Past President of the Chartered Institute of Housing, Robin has a depth and breadth of expertise in social housing. Manchester-based Northwards manages north Manchester’s council-homes, was recently awarded “Excellent” on the Social Housing Equality Framework, re-awarded the Customer Service Excellence award, and is established within the Sunday Times Top 100 places to work in the public sector. Individually Robin is a keen cyclist, but professionally, amongst other accolades, Northwards was awarded a SHIFT (Sustainable Homes Index For Tomorrow) Silver award in September 2013 for its energy-saving work. 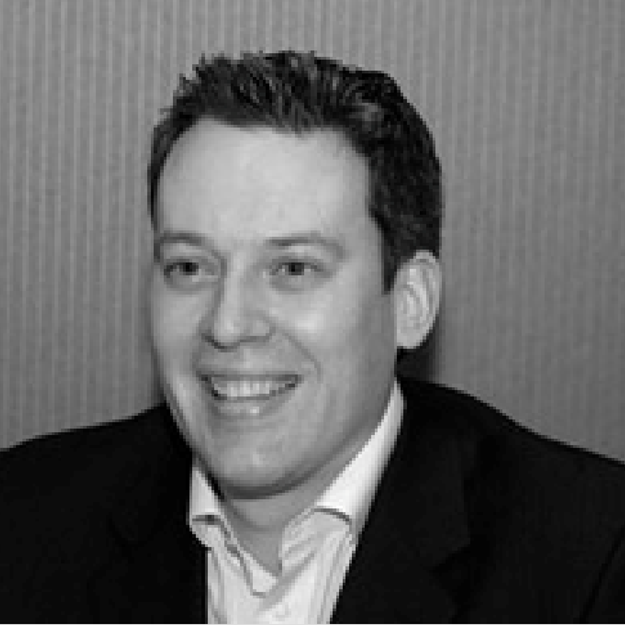 Neil is a solicitor for Shoosmiths LLP in Manchester specialising in Real Estate, working in all aspects of commercial property transactions, including landlord and tenant, development, lending and the property aspects of restructuring and insolvency work. Having training initially as a civil engineer, his degree dissertation considered whether “developing in an environmentally sustainable manner offered a competitive advantage” the answer at the time was “not really”. How times have changed! Neil considers the Trust’s work disseminating Carbon Literacy essential to making sustainability the norm. He is a member of Poynton Round Table contributing to group events and supporting their charity fundraising throughout the year. 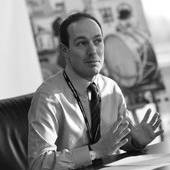 Alex Ganotis is a former leader of Stockport Council.  As leader, he was appointed by Andy Burnham as the Greater Manchester Combined Authority portfolio lead for the Green City Region. In that role, Alex played a central role in developing Greater Manchester’s plans for becoming a carbon-neutral city region by 2038 including two Green Summits, GM’s 5 Year Environment Plan and associated work on sustainable economic growth, and widespread stakeholder engagement.  He also led on the development – and awareness of – ambitious clean air policies, and took forward a wide variety of other green initiatives.