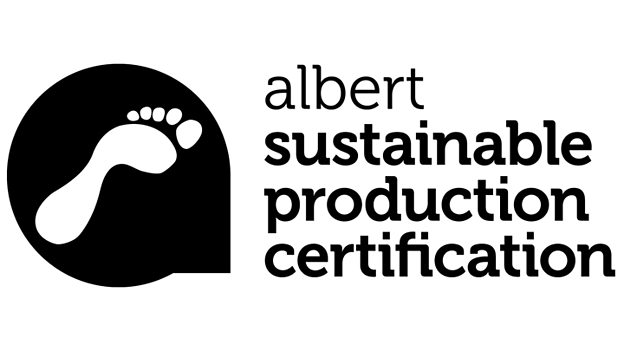 albert believe that creative industries represent the greatest opportunity to protect our planet. They bring the screen industries together to tackle environmental impact and inspire audiences to live sustainably.

Below are a number of testimonials from learners who’ve completed the BAFTA albert Carbon Literacy training:

Jo’s passion for pushing Sports ever further towards being a sustainable industry began early with her aiding the introduction of a ‘Single-Use Plastic’ policy to Outside Broadcast events, removing all unnecessary plastic from production.

After becoming Carbon Literate in 2018, Jo continued to progress a sustainable approach within Sport by questioning suppliers about their sustainability as well as their commerce and technology, and by attending the British Association for Sustainable Sport.

Although Allison has always been environmentally conscious she realised the extent of the industries’ waste after becoming Carbon Literate. Since then she has been closely involved in the transformation to being a more sustainable business in an array of areas, such as completely transforming packaging, to minimise plastic use and heavily reducing her own and the business’ carbon footprint.

After initial uncertainty from the crew, Coronation Street began measuring their Carbon Footprint per year and introducing related topics into the storyline of the show, in part helping lead them to win an Observer Ethical Business Award in the Film and TV category.

Steve’s interest in the environment increased exponentially with his move to the countryside over a decade ago and cites Carbon Literacy training as a great way to progress change within production.

Steve is a strong advocate of paperless working where possible and consistently updates lighting on set to be as energy-efficient as possible.

Although BBC Sustainability approached Eastenders in 2009 to help test a carbon calculator, the biggest injection of enthusiasm is said to have stemmed from June 2015’s Carbon Literacy when several members of the crew felt so moved they established a steering group to deal with the issues at hand.

Since 2015, Eastenders has reduced paper usage by about 20%, this has saved over 1000 reams of paper and over £1,750 per year. They also (where possible) recycle costumes, sets and paint.