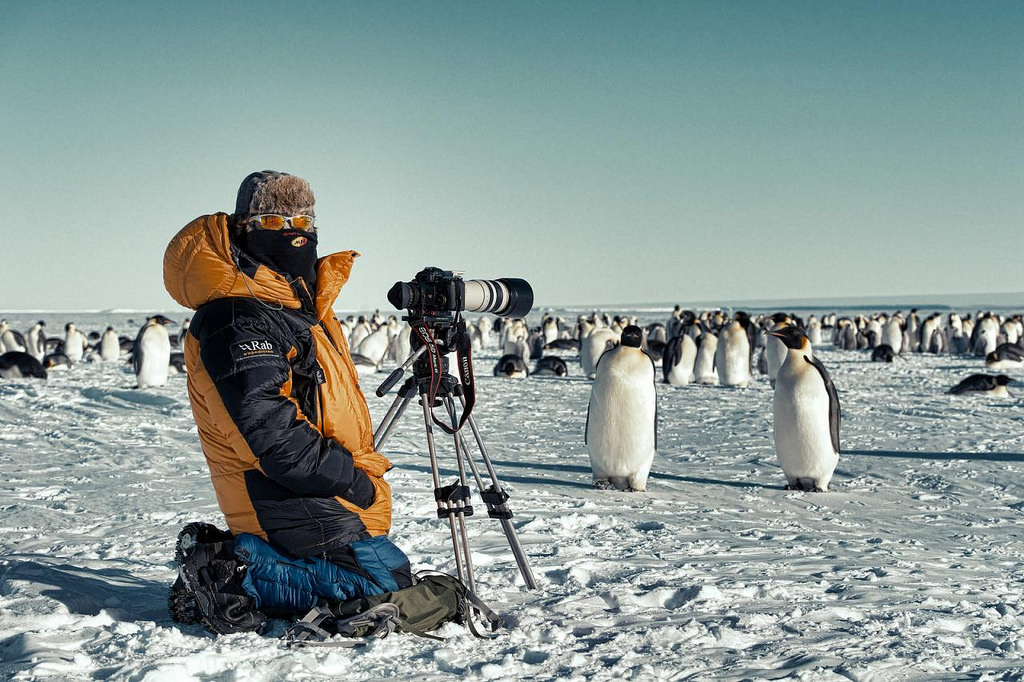 On the very wintery last night of February, our team made it’s way to The Studios at Media City UK, for part of the BBC’s Sustainability Season.

Climate economist and comedian (not a typo), Dr Matt Winning, showed that a deep understanding of climate science combined with incredible wit is certainly a ‘winning’ combination in climate change engagement (Ker-Ching!). His jokes had some of the audience in tears whilst others groaned, some jokes apparently went over the heads of those of us working in sustainability (worked better for the economists apparently). But through it all, the message was clear – we have a lot to lose and everything to gain by acting on climate change. Matt was knowledgeable, provided a call to action, and was hilarious. We can’t wait until the next time we see him on stage.

Andy spoke passionately about his desire for Greater Manchester to be a young, technological, and green city; an industry leader and flag bearer for the North of England. He talked extensively of the Green Summit (being held on the 21st March) and his desire to work with the citizens of the city region to produce an accelerated target for carbon neutrality. However, after a question from our own Carbon Literacy Project Co-Director, Phil Korbel, it became evident that Burnham is going to need to see strong public support and commitment to an accelerated target, in order to overcome the potential public and bureaucratic inertia of setting and acting to achieve one.

The third speaker, Doug Allen, is a cinematographer and cameraman for Blue Planet 2. Doug has spent his lifetime working in marine and arctic environments. He spoke of his time working in film and shared fascinating stories of his three favourite animals, blue whales, emperor penguins and polar bears. He spoke passionately of their plights in a changing climate, and the lasting impact it will have on their ecosystems, their entire survival, if we fail to act. His top tip for acting on climate change was to literally “put your money where your mouth is”, and move your bank account to an ethical investment bank such as Triodos – the fastest way to ensure your money gets out of oil and gas investment and into renewables project.

Throughout the event, we were treated to the foodie delights of Stockport’s Allotment. Head Chef Matthew Nutter prepared a taster menu of vegan food which included shitake bolognaise, aubergine ‘steak’, courgette ‘scallops’, and a brownie which literally melted in the mouth. Having had a taste of multiple dishes, I’m more determined than ever to make the trip to Stockport and experience what I can only imagine would be a delight of a full meal. A truly delicious selection of dishes that if you hadn’t been told they were vegan, you would probably never have noticed.

The event was introduced and closed by Head of BBC North and BBC Children’s; Alice Webb, who talked about why the BBC was demonstrating its commitment to sustainability in its operations, not just by hosting the event, but by a series of actions including their implementation of  their creation of the Albert+ sustainable production standard , and implementation of Carbon Literacy throughout the organisation but by their commitment to eliminate their use of all single-use plastics – an initiative that is already substantially complete. Impressive. And all in all an impressive evening, bringing together some of the top people working on climate change and sustainability from Greater Manchester, and also further afield. It’s hoped that through continued collaboration, the combined determination of the room will lead to a brighter, greener, climate change-free future.