Children Are The Teachers In The Carbon Classroom 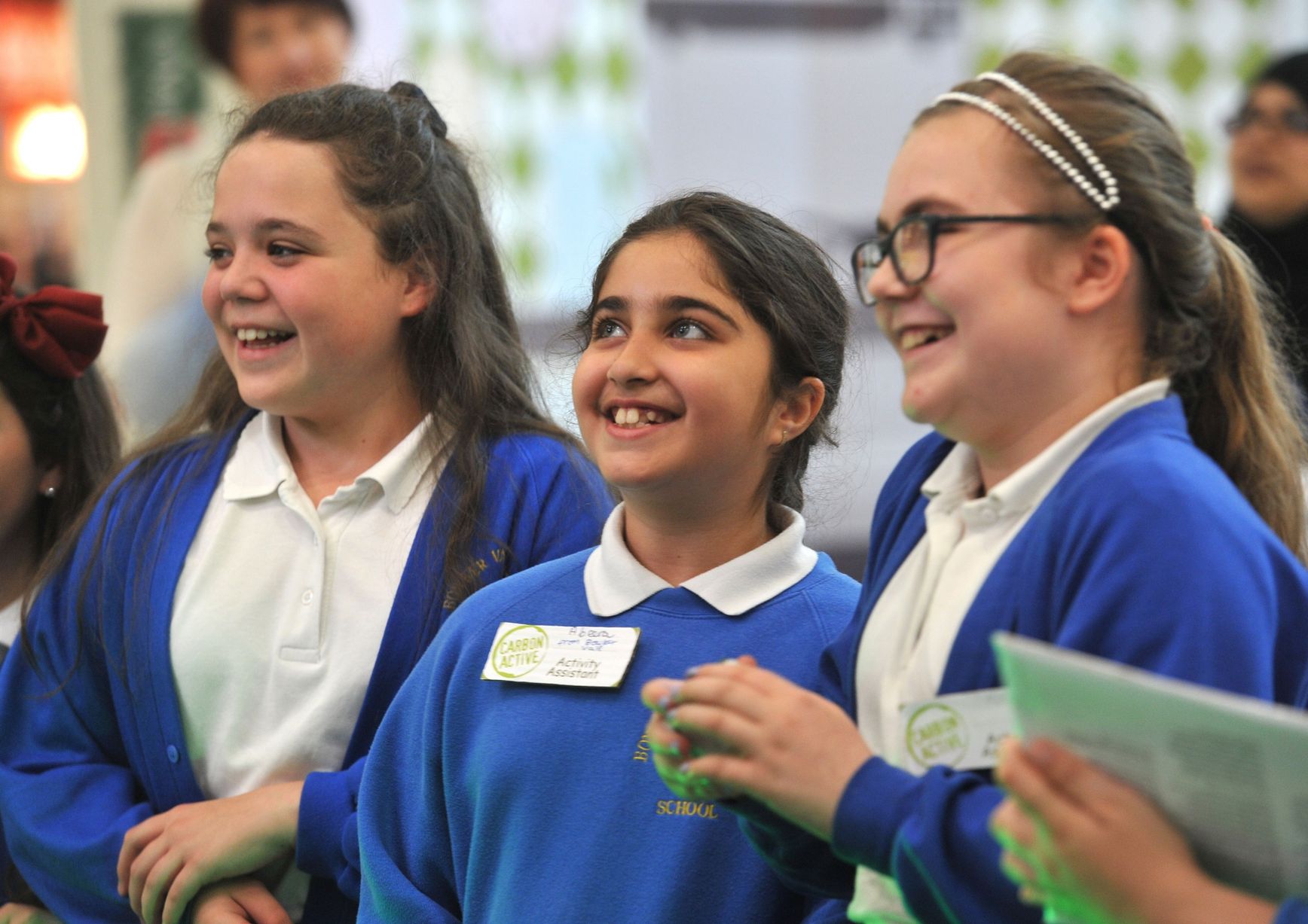 Manchester children turn the tables and become the teachers in a three-day Carbon Active event at Manchester Arndale on 17-19 June.

Over the course of three days, pupils from eleven Manchester schools will be teaching adults about climate change at The Carbon Classroom, as part of the annual Festival of Carbon Literacy.

VIP guests will visit the classroom during its time in Halle Square, within Manchester Arndale, including the first Carbon Literate MP, Jeff Smith and Westminster colleague Lucy Powell MP, on Friday 19 June. Other city leaders and politicians have also been invited to take the opportunity to join these young citizens in the week of the Pope’s climate change encyclical as the world prepares for historic climate talks in Paris at the end of the year.

The launch will take place at 10.30am Wednesday 17 June in Halle Square, Manchester Arndale. After a few short words, the VIP guests will participate in the classroom with their young teachers.

As well as the Carbon Classroom, Manchester Metropolitan University’s award-winning social enterprise MetMUnch will be talking about THEIR “Carbon Kitchen Crime Scene” and inviting shoppers to learn how to reduce their carbon footprint. There will also be the chance to win prizes in an hourly game show – The Great Big Carbon Balloon Game.

“Climate Change affects everyone, and although more and more people are now responding, not everyone has yet realised how urgent and important our actions are.

The Carbon Literacy Project is helping by creating a “carbon instinct”, making it routine for all for us to make those everyday changes that minimise the damage, and maximise our opportunity, now and in the future.

Carbon Active and The Carbon Classroom at Manchester Arndale show everyone just how easy and fun it is.”

The Carbon Literacy Project was established as part of Manchester: A Certain Future, the city’s climate change action plan.