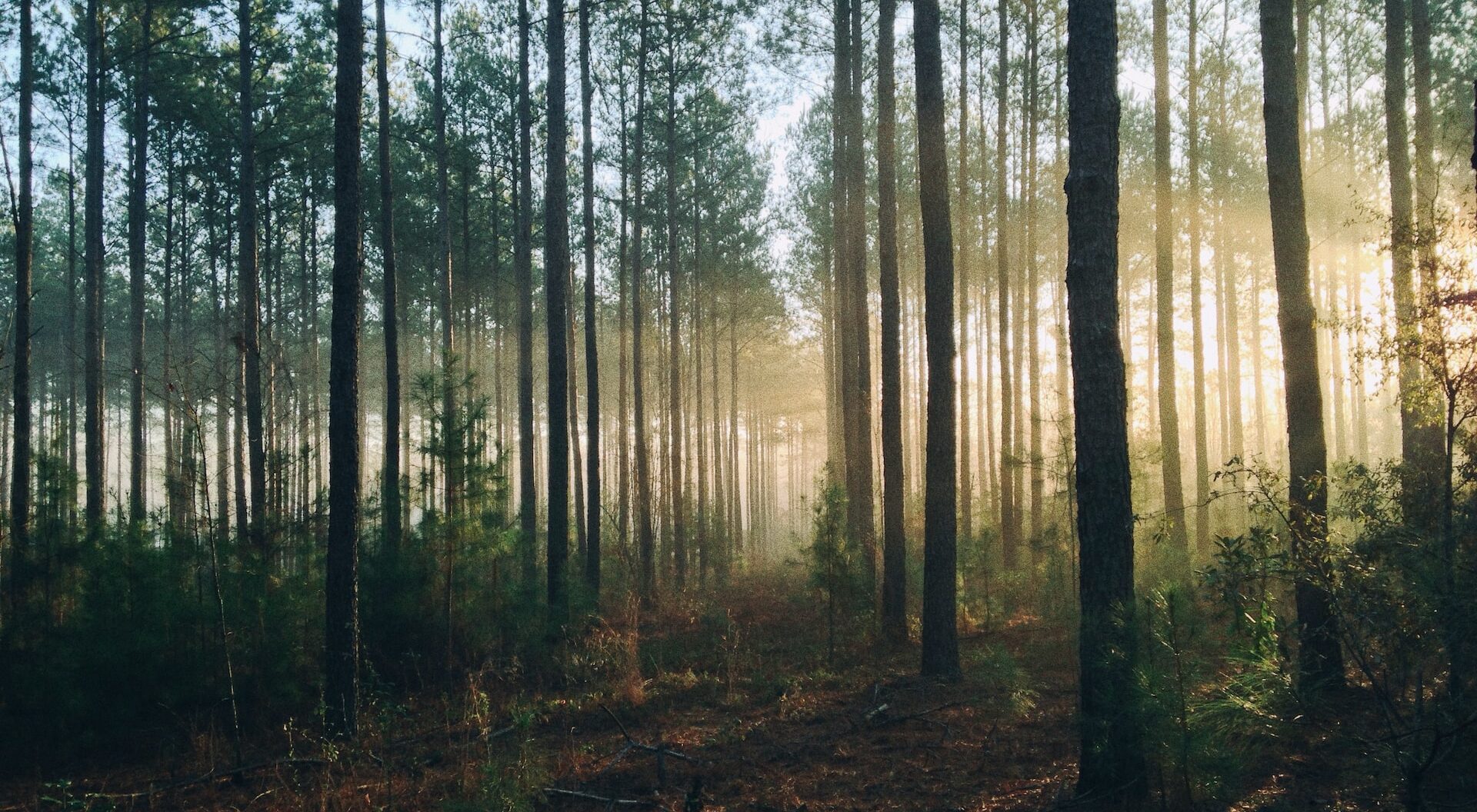 Trees absorb carbon dioxide (CO2) and release oxygen into the atmosphere. It is one of the first things we learn about the carbon cycle. Consequently, it is easy to believe that planting more trees will absorb more CO2 and slow, or even reverse, climate change. However, while it is vital we look after and restore tree cover, the equation is not quite so straightforward.

How much carbon does a tree absorb?

Trees absorb carbon dioxide and lock it up in their leaves and branches, as well as directing it down through the tree and into the soil. However, estimates of how much carbon dioxide a tree can absorb vary significantly from 10kg a year to as much as 150kg in some cases, according to the UN Economic Commission for Europe. That’s partly due to the age and size of the tree; a giant Californian redwood can absorb more than a small acer or silver birch.

Location also matters. Research by World Watch Institute founder Lester R. Brown revealed that trees in the tropics absorb four times more carbon than those in temperate or boreal regions further north and south; around 50kg a year compared with 13kg for their cousins in cooler climates. Tropical forests are in warmer areas with more hours of daylight, typically resulting in a longer growing season and greater carbon absorption capacity.

But while trees enjoy a warm climate, they do not like it too hot. The rate of growth is slower in warmer years, suggesting that, as the planet heats up, the ability of trees to absorb carbon and slow the pace of climate change will be significantly reduced. Without action to stop deforestation and reduce emissions, it could become a vicious circle of global warming and reduced carbon absorption capacity.

Large swathes of tropical forests have been cleared, often using slash-and-burn techniques. By some estimates, deforestation has been responsible for 30% of all emissions since 1850. Deforestation not only means those trees will not absorb future emissions; burning the trees also releases CO2 previously locked away.

The cleared areas are typically used to produce commodity crops like palm oil or soy for animal feed or graze cattle, further exacerbating climate change. In turn, this increases the likelihood of forest fires, which destroy more trees and release more CO2.

Deforestation has resulted in several major tropical rainforests, including the Amazon, being on the verge of becoming carbon sources rather than carbon sinks. Consequently, slowing the pace of deforestation has to be a priority, supplemented by planting new trees.

There are three approaches to increasing tree cover:

Reforestation plants trees in areas that have been recently cleared, while afforestation adds trees in areas where there have not been trees for at least 50 years. Natural regeneration allows the forest to reseed naturally, using coppicing and other management techniques to clear space for new growth.

The approach needs to be carefully considered. Afforestation can have unintended consequences in the longer term. Planting in grasslands may increase the likelihood of wildfires, while planting on peat bogs may dry out areas, limiting their ability to act as carbon sinks. Thus, natural regeneration supplemented by carefully considered reforestation and afforestation is the preferred approach.

Not the only solution

Planting more trees is important in the battle against climate change, but only as part of a broader range of strategies. There is potential to increase tree cover by as much as 25% relative to current levels, however, that is no substitute for reducing emissions from fossil fuels.

Trees take time to grow. A forest can take up to a century to reach maturity and begin absorbing significant amounts of CO2. In the meantime, we need other approaches to capturing and reducing carbon.

There are also significant questions about how much land should be reforested. For example, will planting trees compete with land needed for food production?

Trees have other benefits beyond absorbing CO2 that also help to mitigate climate change and associated environmental challenges.

This brings us to another important benefit of trees…

We owe it to ourselves and the planet to protect our trees.