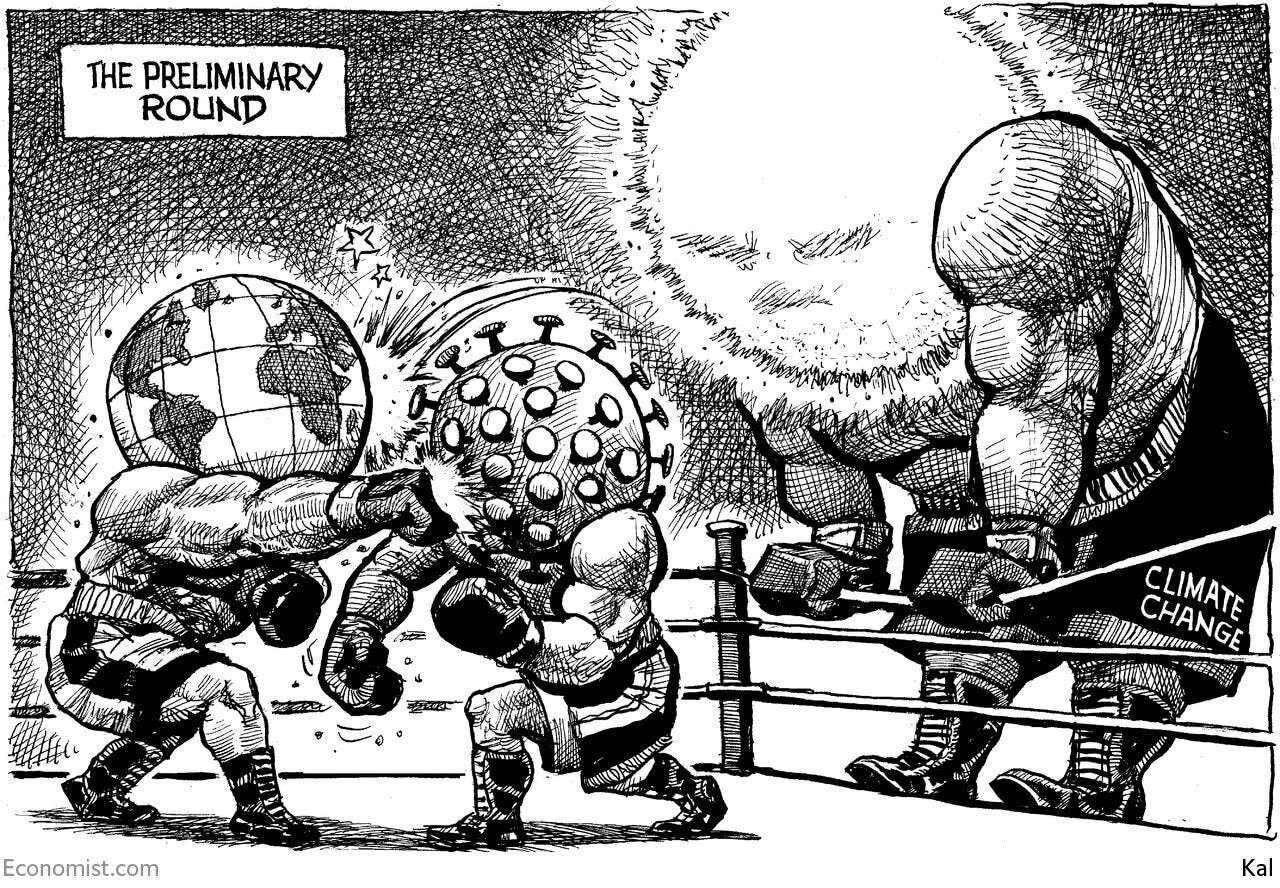 …or there will be if the post-COVID-19 recovery package is designed to avoid even more pain. That’s one of the main ‘take-homes’ from Christiana Figueres, Former Executive Secretary of the UNFCC, as experts gathered for the Petersberg Climate Dialogue. When the sheer scale of capital required for global de-carbonisation is such a cause for pessimism we really should do all we can to promote this – locally, nationally and internationally. Put another way – why would you plough huge amounts of capital into post-pandemic solutions that tie us into cataclysmic global heating? We’ve had a taste of shattering economic disruption, to not have zero carbon at the heart of the recovery package simply volunteers us for inevitable and probably insoluble ‘pandemic’ conditions.

If you’re on our site you probably know of the extraordinary former diplomat Christiana Figueres. She might not be heading up the COP process anymore but she’s certainly still doing all in her power to ensure that we hit the Paris carbon targets that she was so pivotal in securing. She was on Radio 4 last week and our Carbon Literacy colleague Rina Jones (from the Nottinghamshire & Derbyshire Local Authority Energy Partnership) was so bowled over by it that she transcribed it. This is a very good thing because Figueres packs so much into whatever she says. Read on and do feel free to comment on Twitter. 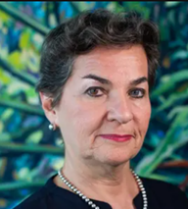 Christiana Figueres, Former Executive Secretary of the UNFCC – “The diplomat who knocked heads together to get a deal at the Paris Climate Change talks in 2015”

We are learning many things from the management of the health crisis that we can apply to the climate crisis. These type of global challenges require both top-down measures such as those that can only be put in place by governments but also they require bottom-up individual behavioural changes and that both are entirely possible because let’s look at the measures that have already been put in place by most governments and the fact that we are all at home in self-isolation. So, changes are very quickly possible, which is not something that we had actually considered on climate change.

I have read many reports about cleaner air, cleaner water, cleaner cities, animals returning to our environment and of course that is a wonderful thing but it cannot be celebrated. It cannot be celebrated first because it is coming at a tragic cost to human lives and a very, very high price for economic stability and that is not the way we want to decarbonise the economy. We want to decarbonise the economy in a sustained fashion, not just because of a lockdown. And furthermore, and most importantly it [the decarbonisation] can only lead to economic wellbeing and to physical wellbeing, not to the economic paralysis that we have now.

Q: The question is now is whether the psychology change that there has been that we understand that is possible, perhaps not attractive, but possible to give up driving, possible to give up flying, means that there is just an opportunity for environmental campaigners to say think about that and apply some of that to your thinking about climate change?

Yes, absolutely, I do think that as all of us have been struggling over the past weeks to become more conversant with video conferencing technologies that we are learning rather quickly, that once the lockdown has lifted there is a very good probability that most of us will not want to fly or commute or do as much transportation of our physical bodies that we had been doing in the past.

Q: Are you nervous though that governments around the world may pursue economic growth at almost any price, that we’ve just got to get our people back to work, we’ve got to get the economy growing and therefore may frankly ignore the warnings about long term climate change?

There is no doubt that the recovery here is going to come let’s call it in ‘three waves:

The first is, of course, to control the epidemic itself to guarantee [the] safety of most people around the world. [The] second wave of injection into the economy has to be everything that is relief, especially for the most vulnerable people

But the third wave is the one that is actually going to determine what the economy will look like over the next decade. The recovery packages that are going to very possibly amount to $10 trillion or possible $20 trillion of fresh capital that is going to be invested into the economy. Because of the scale of the capital, it will determine the contours of the economy and if that economy is not one which actively pursues decarbonisation, then we will have a repeat performance of this pain but actually at an order of magnitude worse because then we will be against the climate change crisis.

No-one is saying we need more money to address climate change right now, that’s not the point, it is let’s look at the characteristics of this financing and make sure that they both put workers to work and revive the economy, but that this is done in a low carbon fashion.