Green GB Week – What Are You Doing? 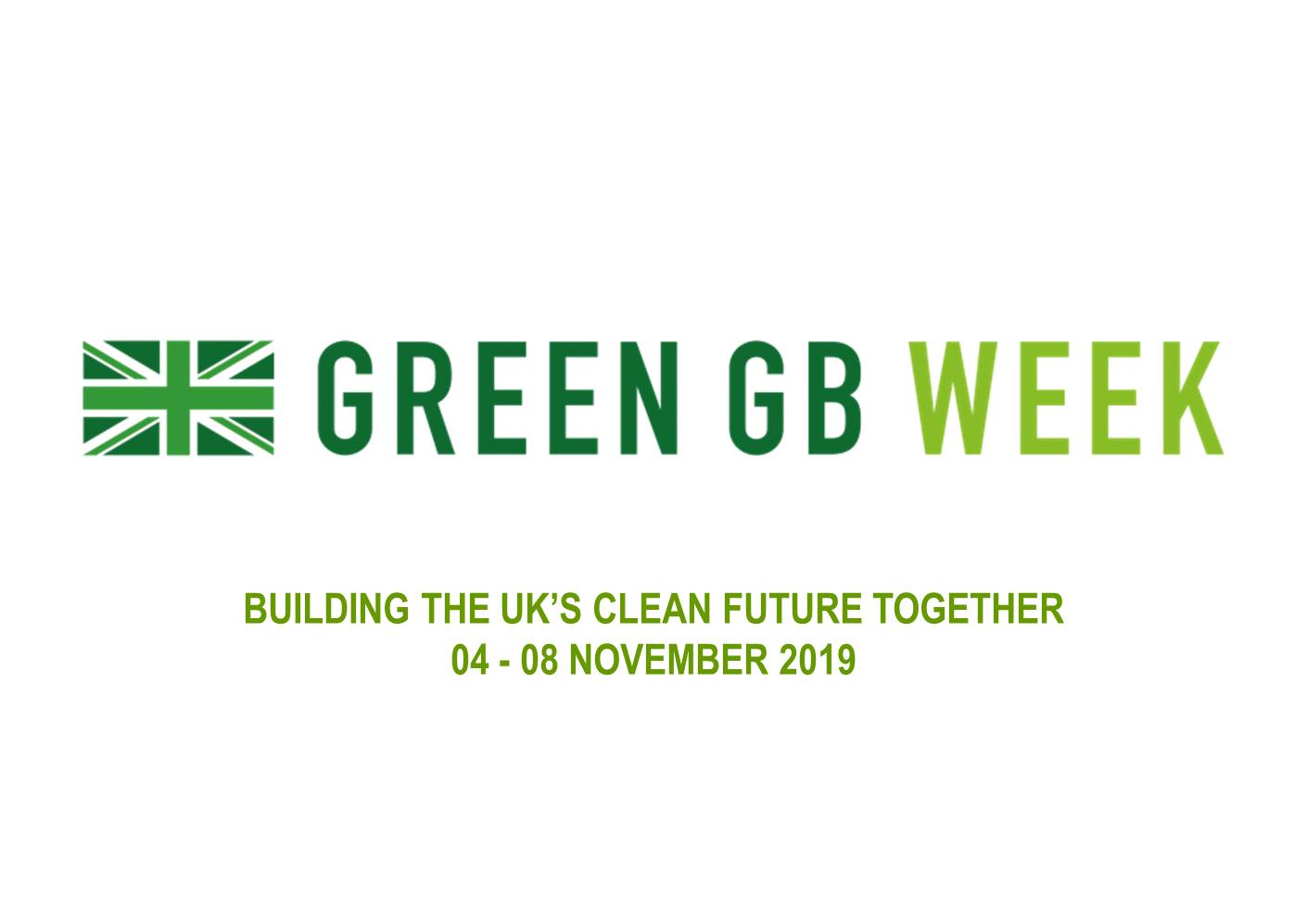 This year has been unprecedented in terms of the awareness that has been brought to the worldwide discussion on the breakdown of our climate. In the UK, two-thirds of the population are in agreement that we are now living through a climate emergency. We have seen action from groups such as Extinction Rebellion, and protests from schoolchildren here and around the world to demand change. Corresponding with this, in June 2019, the UK Government set a legally binding target to achieve net-zero greenhouse gas emissions by 2050.

Museum Development North West (MDNW) are keen to address climate change by making the changes they feel necessary to play their part, whilst staying relevant to those who come to visit. MDNW have recently announced their plans and involvement in the UK’s second Green GB Week, which focuses on events and activities inspiring businesses, schools, colleges, universities, community groups and charities to take action on climate change. MDNW are pledging that, between the 4 – 8th November 2019, there will be a Carbon Literacy workshop running within 40 miles of every MDNW Accredited museum in the North West.

Their full-day Carbon Literacy workshops, delivered either by MDNW staff or their network of Carbon Literacy trainers, are open to any staff, volunteers or trustees in any Accredited museum (or museum working towards Accreditation) in the North West, or any staff from a recognised organisation that supports the museums in their region.

They have also pledged that if demand for workshops during Green GB week goes above the current capacity of places available, they will put on additional workshops to meet that demand.

The workshop dates, locations, and sign-up links are as followed:

Green GB Week 2019 looks set to be bigger and better than last year, and we’re calling on you to be a part of that by holding Carbon Literacy training sessions for your staff, students, suppliers, or anyone else who might be interested. Hopefully Museum Development North West has inspired you, and we certainly look forward to seeing what everyone else has planned towards building the UK’s clean future. Please let us know what Carbon Literacy related activities you and/or your organisation are planning as part of Green GB Week, or get in touch if you’d like some help formulating ideas.