The Conception of Carbon Literacy 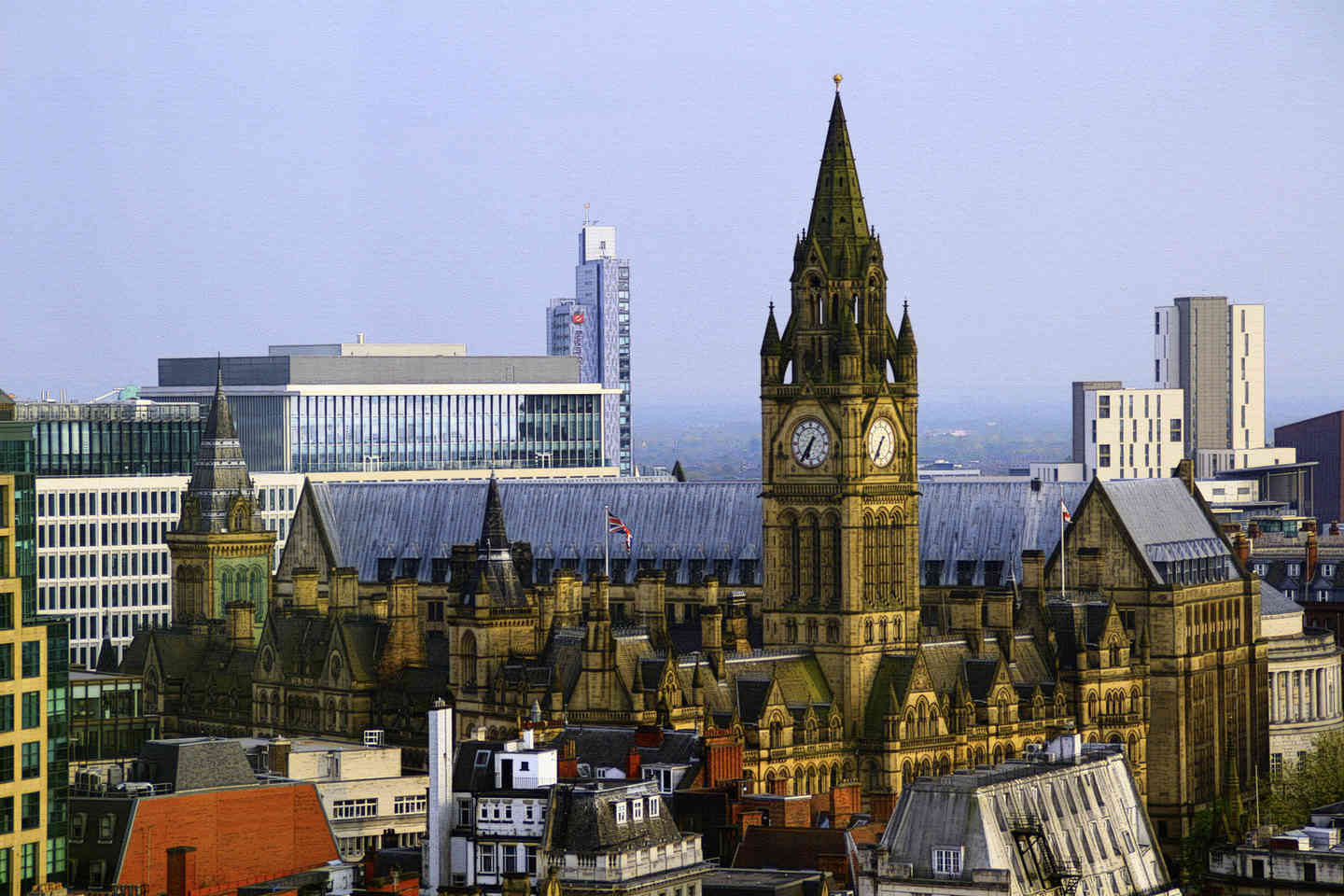 Back in 2009, what became Carbon Literacy was conceived as part of the 200-person stakeholder process to devise what would become ‘Manchester: A Certain Future (MACF)’; the city’s climate change action plan.

Brilliant ideas were buzzing around Manchester Town Hall; shared by community members, employers, and educators across the city, including Phil Korbel and Dave Coleman. The two co-founders and directors of Cooler Projects CIC were actively involved, both as contributors, but also as chairs of two of the five writing groups charged with bringing the plan together. There was no lack of great ideas and enthusiasm for the process. But in the writing groups, an obvious limiting factor started to emerge. For any of the proposed technical or behavioural solutions to succeed at scale, citizens first had to be informed about, involved in, and actively engaged to act on climate change. A low-carbon culture shift was needed – and in Phil’s ‘Buildings’ writing group, to describe this shift, the term ‘Carbon Literacy’ was coined.

Exceptionally for a city climate-change action plan, the final version of MACF had only two headline aims: ‘carbon reduction’ and, uniquely at the time, ‘low-carbon culture change’. And right below the culture-change aim was the objective of offering ‘everyone who lives works and studies’ access to ‘a day’s worth of learning about climate change’ so that they could become ‘carbon literate’.

Cooler was hugely supportive of the new plan, and Dave initiated and organised the 600-attendee launch event at Manchester Central, inviting then Secretary of State for Environment and Climate Change, Ed Miliband, to officially receive a copy of the MACF plan from City Council Leader, Sir Richard Leese, to take to COP15 in Copenhagen and present to the UN on behalf of Manchester and the UK Government.

History now remembers COP Copenhagen as ‘the unsuccessful COP’, mired in acrimony and protest. Delivering no successor to the Kyoto climate change protocol, Copenhagen left governments, citizens, and the global environmental sector, deeply depressed.  MACF had been conceived as a uniquely citizen-written and citizen-delivered plan for a city – so anyone and everyone was intended to deliver on the objectives of the plan. However in 2010, in the atmosphere of post-Copenhagen gloom, with the economy struggling to emerge from recession following the banking crash and with a newly elected Conservative-led coalition government showing scant support for action on climate, the aims and ambitions of MACF seemed increasingly out of reach. Particularly the ambition to offer literally everyone who lived, worked and studied, a days-worth of climate learning, with no funding, no budget, and no conceivable method of delivering it…

Cooler Projects – a not-for-profit community interest company – had been established by Dave and Phil in 2009 to deliver ‘ideas, advocacy and action for low-carbon futures’ and had already undertaken some small-scale low carbon projects. But in 2011, they were still both convinced that massive low-carbon culture-change, at scale, was vital if we were to successfully address climate change. Seeing that no one was doing anything with it, they returned to the idea that they had ensured was written into the city of Manchester’s plan 2 years earlier…

If it could be made real, ‘a day’s worth of climate learning’ could provide exactly the means to instigate the large-scale culture shift across society that everyone agreed was vital, but that no one had found a way of delivering.

To address literally all audiences, they felt it needed to be co-developed with representatives from all the kinds of audience that would be receiving it. To ensure its quality it would have to have essential criteria at its core and be managed to ensure its consistency. And so, in 2011, Cooler convened The Carbon Literacy Working Group and invited representatives from employers large and small, businesses, local authorities, schools and colleges, universities, social housing, voluntary organisations and community activists.

Over a series of meetings, this 30-strong, unpaid working group, defined Carbon Literacy for the very first time, creating the formal definition of ‘Carbon Literacy’. The working group developed the Carbon Literacy Standard; the framework against which all Carbon Literacy training initiatives are accredited. The group also defined the core values of Carbon Literacy – training deliverable anywhere, but consistent everywhere, and, essentially, delivered by, and adapted by and for every audience, to ensure immediate relevance: ‘meeting people where they are’. Active involvement, not preaching; meaningful engagement that cultivates and mandates immediate action.