How Your Food Choices Impact Climate Change, and Vice Versa? 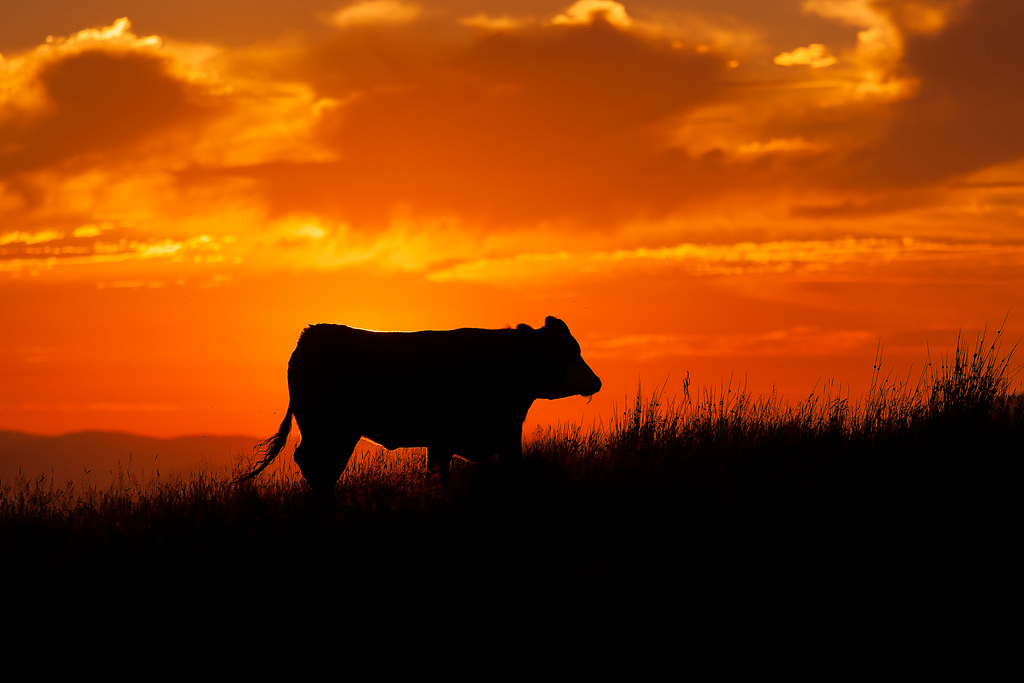 When you consider that your diet choices can increase your personal carbon footprint by more than the car you drive, what we choose to eat is largely underrepresented in its impact on the environment through our daily lives. This is beginning to change as it becomes ever-more apparent how interdependent food and the environment are on each other, and how we have the ability to affect both (Huffington Post).

We must start to consider how all parts of the food-system including growing, harvesting, processing, packaging, transporting, marketing, consumption, and food waste can impact on the environment. In fact, food-systems account for roughly one quarter of all man-made greenhouse gas emissions (The Guardian), and therefore should be at the forefront of plans for action against the impacts of climate change.

Recently, there was an interesting article posted by the Huffington Post UK claiming that many of the nation’s favourite meals could experience drastic changes, including extinction, within the next 30 years, due to climate change. Fish & chips, chicken tikka masala, cheddar ploughman’s and lamb cawl were discussed in depth, including working out how many kg of CO2e (Carbon dioxide equivalents) it made to create each dish. It’s interesting to see the emissions translated into more relatable data, the cheese ploughman’s being revealed to produce 2.6kg CO2e in greenhouse gas emissions, the equivalent of charging a smartphone 316 times (Huffington Post).  This really highlights that it’s not the daily things we do, such as turning off lights, the TV off standby and only filling the kettle the right amount, that will help us to meet our climate targets, but by changing our habitual behaviours.

The article discusses changes we might see to each food, as a direct result of changes to our environment and climate, which include a difference in the taste, use of substitute ingredients and increase in cost as soon as 2050. A change in the makeup of what we’re eating could also be on the cards, as ingredients such as rice become more difficulty to grow, affecting that nation favourite – chicken tikka masala.

However, it’s not just the UK and its favourite dishes that are likely to be affected, but people’s diets all over the globe. As worsening drought and extreme weather devastate crops, everyday items such as corn, coffee, chocolate and beans may become much harder and more expensive to buy (The Guardian). We have already seen changes in crop yields of multiple staple food sources, with disruption of supply only expected to increase in forthcoming years. Corn is a $1.7tn industry that feeds not only humans, but the animals that much of the world then eats. The global production of corn is already nearly 4% lower than it would have been if the climate were not warming (The Guardian), and this is only the change we have seen with relatively low temperature change.

Taking into account that two degrees of global warming is at this point likely unavoidable, combined with the high greenhouse gas emissions involved in production of the multiple foods already mentioned, we can see that the current structure of our food systems are facing major challenges (The Guardian).

We can do this by starting to reduce the amount of meat consumed (particularly red meat as shown in figure 1), as studies have shown that either reducing or cutting out meat entirely could reduce emissions by nearly two-thirds, as well as improving personal and environmental health (The Guardian).Our collective goal should entail thinking about solutions that address the full scope of the challenge to create more sustainable and equitable food systems, that allow us to provide healthy food for the global population, whilst simultaneously protecting our planet’s resources (The Guardian).

We can also look to reduce food waste, as currently roughly one third of the food produced for human consumption gets lost or wasted every year, as well as food making up the largest percentage of waste going into municipal landfills (as shown in figure 2) (The Telegraph).

Sourcing local and seasonal produce will also help reduce the carbon footprint of products. By making some of these changes, along with multiple other carbon reduction strategies, we will hopefully be able to prevent more drastic changes to our diet that might occur, preserving some of our favourite foods for generations to come.

Food is something that everyone needs to survive, and therefore an incredibly important resource and part of our society that is worth giving proper time and thought to. We must develop food-systems that are both fair and equitable for all, without worsening the impacts of climate change.