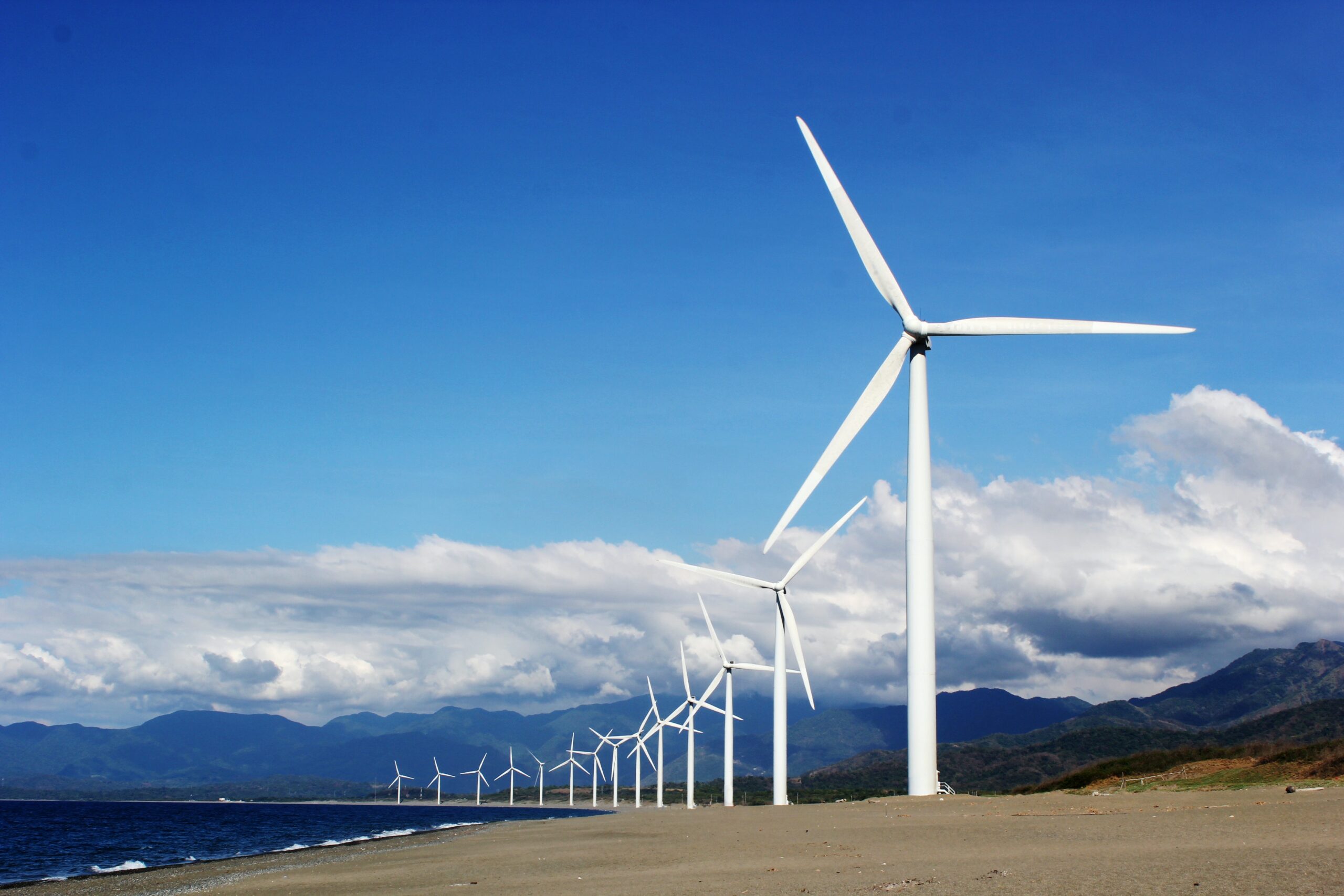 The Grantham Institute of Imperial College London recently published their latest journal article within Lancet Planet Health 2020. The article ‘Mapping the co-benefits of climate change action to issues of public concern in the UK’, reports how the UK needs to reach net-zero carbon by 2050, and what the co-benefits to taking such actions have the potential to achieve. This paper uses the reduction strategies outlined to avoid 1.5°C warming to link the co-benefits of climate action to wider social issues in the UK. This aims to prioritise decarbonisation whilst aiding public support for decisions which consider wider public, social and economic issues. We strongly encourage for such co-benefits of climate action to be included in all Carbon Literacy courses, therefore having a paper outlining this so clearly is an excellent resource for both ourselves, our trainers, and, of course, your learners.

We have taken the time to pull-out some key figures and quotes which we think trainers (particularly those working within the healthcare sector) might be interested to include within their training:

For those interested to learn more about the co-benefits of climate action and public health, we’d recommend taking a look through the full article here.