With COP23 Approaching – What Happened at COP21? 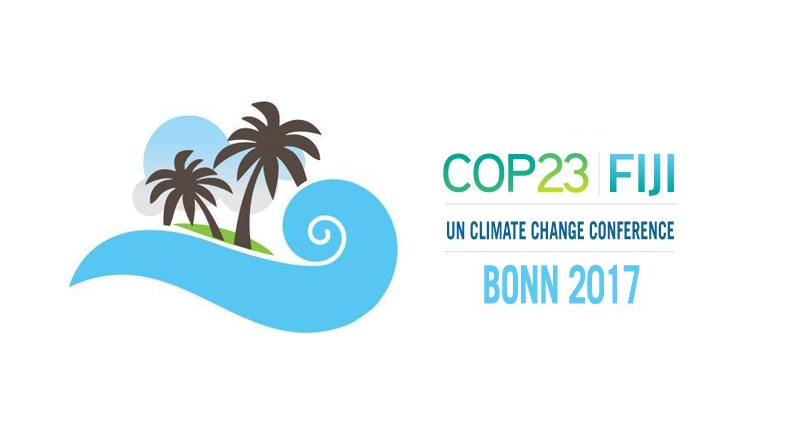 COP23, the 23rd annual UN Climate Negotiations, is taking place in Bonn, Germany this November. COP “is a place for the concerned public worldwide to begin – or continue – their engagement in the effort to combat global warming and the human activity that causes it”.

At COP21, which took place in Paris in 2015, we were awarded TAP100 status, one of a hundred Transformative Actions to be presented at the conference. We were awarded this status as a result of our project being globally unique in our work with those who live, work and study, to meet and deliver a consistent standard of climate change education. Having TAP status, alongside good hustling from our directors Phil and Dave, gained us plenty of contacts and presentation time and workshop space during the Paris event.

One of the organisations we met at COP21 was INP-ENSEEIHT based in Toulouse, one of France’s prestigious top-tier grandes écoles, the top level of technical university in France. As a result, the first ever international Carbon Literacy training was developed and rolled out to an audience of future engineers, inventors and influencers.

We gained a world stage at COP21, enabling us to think and work globally. We are attending COP23 to continue and hopefully replicate the success we had at COP21 and once again hoping to make new, impactful connections with audiences and organisations the world over.

“Because Carbon Dioxide does not recognise boundaries in the damage that it does to our climate, our project would have been a failure had it only succeeded in Manchester.”
– Dr Ali Abbas , Chair, The Carbon Literacy Trust