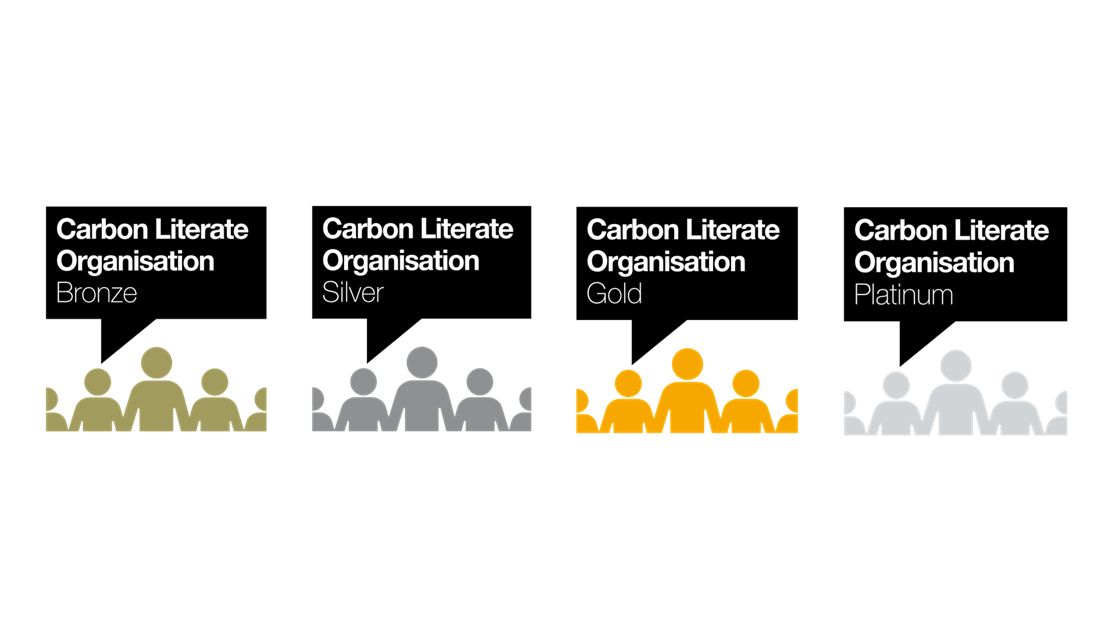 As 2016 comes to a close, we wanted to share some of the good stuff that has been achieved this year. And we wanted to shine a bit of limelight on some very deserving organisations.

The CLO Awards were such a success, not just because of our fantastic hosts, but because of the hard work of each of these organisations. We are proud to have been able to bring them together into the same room (and what a room!) to celebrate their achievements, and as social proof of our growing low carbon culture.

Speeches from Paul Dennett (Mayor of Salford); Tony Lloyd (interim Mayor of Greater Manchester); John Whiston (ITV Managing Director); Sally Webster and Joe Duttine (actors from Coronation Street), kicked-off the event. ITV Managing Director Continuing Drama, John Whiston, said: “Carbon Literacy is an increasingly important requirement for all industry, not least for television production. I’m proud of the work the ‘Corrie’ team has done, and continues to do, towards reaching their sustainability goals. It was great to be able to both host the awards as well as to receive one on our ‘home turf’ – turf which we continue to make sure has a low a carbon footprint as possible.”

To have such a wide range of organisations pulling out the stops like our fourteen winners did is an extraordinary statement of intent. Award winners came from a wide range of sectors including housing, media, engineering, culture, social enterprise and local government. They include Manchester Museum, engineering firm Jacobs, Peel Media, Northwards Housing, BBC Children’s and the Coronation Street production team (the latter of whom are pictured above, with Ali Abbas (left), Chair of the Carbon Literacy Trust).

The First Fourteen Accredited Carbon Literate Organisations in the World

Without further ado, it is our pleasure to announce the accreditation of the following fourteen organisations: –