8 out of 10 Cats Does Carbon Literacy 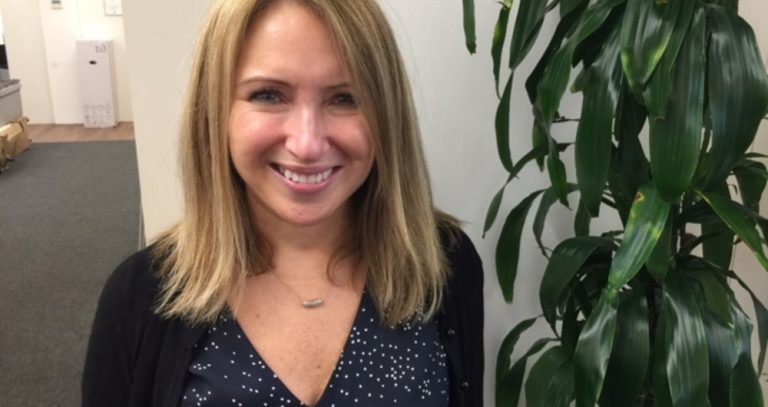 Zeppotron’s Production Executive, Charlotte Hopkinson, recently attended Carbon Literacy training through the BAFTA albert Consortium. What she learnt has led her to take a number of actions to reduce the carbon footprint and environmental impact of the programs she works for, as well as within her team and company.

The following article is taken from wearealbert.org – Albert Ambassadors, in which Charlotte explains the effect Carbon Literacy training has had on her, and the subsequent steps she’s taking on 8 out of 10 Cats.

“I don’t think I was a particularly green person before attending Carbon Literacy training. It was a real eye-opener and left me feeling horrified about both the urgency for action and the scale of the necessary intervention.

Mainly as a result of lack of experience, taking the ‘greener’ option can be slightly more inconvenient. Unless the individuals involved in a production are informed and engaged about the challenges we face and the options we have, it is difficult to create the necessary changes. Attending Carbon Literacy was a game changer for many of the Zeppotron team that attended too, it led to numerous positive changes , both at work and in our personal lives.

Now, as a carbon literate production executive, I am supporting the productions I look after in reducing their carbon footprints. On 8 out of 10 Cats we have eliminated polystyrene, we’ve drastically reduced our use of water bottles and only use those from carbon neutral companies, we’re working hard to reduce the amount of paper used on the production and 50% of our studio lights are low-energy. Some of these activities did end up costing the production more overall, so this was a hard decision to make. But largely we were able to balance the costs with other environmental initiatives that saved us money. Our lighting director was very supportive of the change which, due to the capabilities of the available technology, would not have been possible as recently as 3 years ago.

It is obvious that we won’t manage to reduce our industry’s carbon footprint to zero without the support of studios and supplies, but I believe that tasking productions with carbon reduction is absolutely the right approach. Productions can send messages to cast, crew, suppliers and facilities, and it is clear that the message is getting across. This messaging can extend into editorial content too. It is hard to imagine how to get the positive environmental message into light entertainment shows, but I think the industry has an obligation to tell people about the big problems and offer up the solutions.

While we have been implementing environmental measures on our shows for some time, this year has been the first year that, with BAFTA’s help, we have been confident to properly give the environmental impact of 8 Out Of 10 Cats some serious thought. The desire is that we will use the environmental findings from 8 Out of 10 Cats not only on subsequent series but across our whole company’s output. And in time we hope that the pursuit of environmental efficiencies will become streamlined and a more natural part of the production process. We are all getting our head around the environmental metrics we need to measure ourselves by, but as we do this, it will become easier to feel a sense of reward for the changes that we are making.

Many more shows consider their environmental impact than in any point in the past, and this will continue to rise. To accelerate this transition, sustainability must, and is, being prioritised at all company levels. Producers however, are absolutely crucial in unlocking a production’s ability to reduce its environmental impact. Understandably they can be reluctant to get involved in production operations, but they have the ability to ensure that all involved are heading in the right direction.”

BAFTA offer Carbon Literacy, a national training scheme, for free –  providing ‘the TV + film industries with the skills and tools to mount a non-political, optimistic, science-based response to climate change.’ The next training dates are –