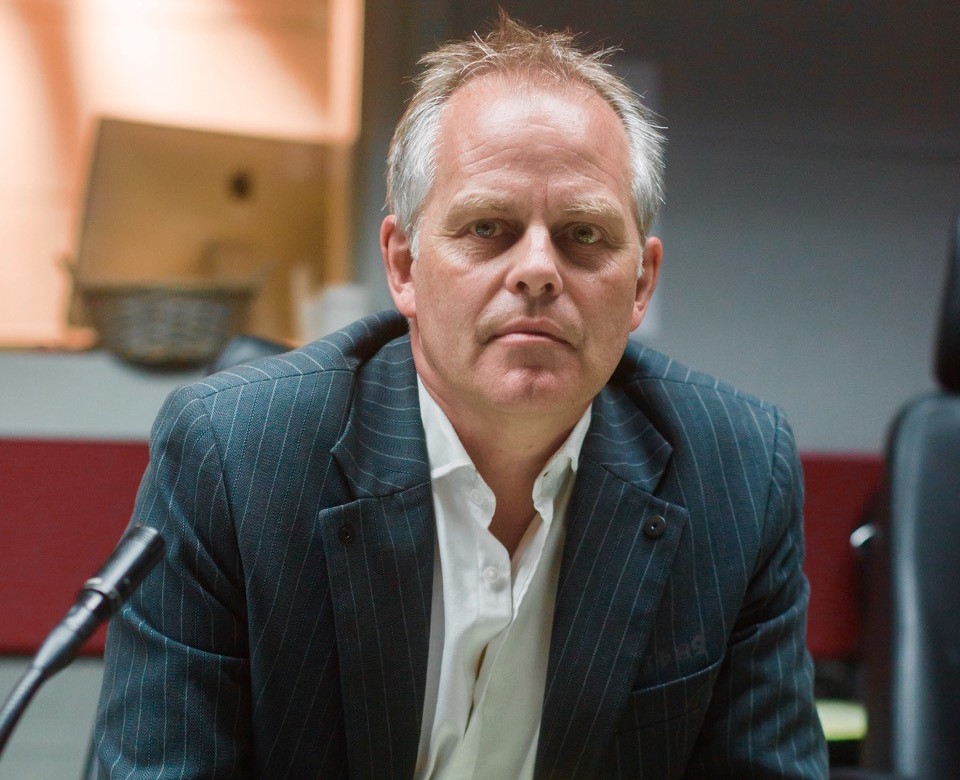 Steve Smith is well-established TV director.  He’s also an ambassador for the amazing media production carbon footprint tool Albert.  He’s just written an excellent article in the magazine TVBE calling for his industry to up its game on how it deals with climate change.  As he says – ‘We have everything we need to wake up to a different kind of world where we could be both an Olympic medal superpower and a clean energy superpower; creating thousands of new sustainable jobs and boosting our economy. As a programme maker, I find this the most exciting opportunity of all.’

This is the beautifully laid out article as a pdf, TV Failing Views on Climate Change – and this is the raw text:

2016 is set to be yet another record-breaking year, and I’m not talking about Team GB’s performance at the Rio Olympics. The world is warming at an alarming rate and this summer record-breaking temperatures have scorched countries across the globe. On the first anniversary of Storm Desmond, which caused the most extreme flooding on record in the UK, many people are still not back in their homes, destroyed by this severe climate-related weather event. We are now living in a time of climate change – and it is climate change and not Brexit that is arguably the single largest and most pressing world issue that humankind has ever faced.

Yet in the TV industry, we appear to be failing our viewers on the issue. We’ve learnt how to make programmes about difficult subjects, including Brexit, but climate change is like death: no one wants to talk about it. Unlike many industries that are transitioning to more sustainable ways of working, we in the TV industry have two really important tasks at hand. First, we have to become greener, more environmentally friendly and sustainable in the way we make our programmes – with the enormous benefits that brings. Second, and perhaps more importantly, the broadcast industry has a unique role to play in the huge societal shift needed to enable audiences to understand, participate in and influence the outcomes from climate change, which, left unaddressed, will have a monumental impact on humanity.

We need to normalise sustainable living on screen, but we are doing too little too slowly, failing the audiences we serve and missing out on opportunities to create exciting new content. Over the next decade, we are all set to experience radical changes in society. To limit global warming to under two degrees above pre-industrial temperatures will create a mass change for governments, businesses, religious communities and civic society that will alter the world in ways previously only influenced by technology. We can expect to see a complete transformation in the way we – and the audiences we serve – eat, travel, procure goods and services, use energy in our homes, dispose of materials, and experience the impacts of climate change. We need to start adapting to these changes now, yet we are still not reflecting these issues in the programmes we commission.

As a television director who is also passionate about sustainability, I’ve become an Albert ambassador, helping to raise awareness of sustainability in TV production and encouraging the industry to become greener. Bafta’s Albert Consortium exists to support the UK production and broadcast industry’s transition to greater sustainability, working collaboratively to accelerate the adoption of best practice. For the past year, I’ve been helping provide Carbon Literacy training to the industry. It’s a slow process and I’m not always sure we are training the right people. It’s extremely depressing that I rarely see a commissioning editor or executive producer at any of the Carbon Literacy courses I’ve helped run.

The need to change the language of global warming is urgent. Just as TV producers have a responsibility for how we show drinking or smoking on screen, we need to consider how we can help normalise sustainable living on screen. We all need to think about where opportunities exist to insert subtle or explicit references, which may help drive behaviour to where it needs to be. No producer would allow a contributor to be filmed in a car without wearing a seatbelt and this normalising of on-screen wearing of seatbelts has helped save lives.  Wouldn’t it be great if on the new series of Bake Off the contestants scraped their failed bakes into food compost bins rather than black bin bags, a simple message normalising sustainable behaviour for the millions who tune in to the show each week?

The facts about climate change are terrifying yet despite the enormous challenges we face, I remain extremely optimistic because I know we’ve never had a better opportunity to solve them. Just like the focused, scientific and intellectual approach of Team GB when it comes to winning Olympic medals, I believe we can also win the climate change race. We have everything we need to wake up to a different kind of world where we could be both an Olympic medal superpower and a clean energy superpower; creating thousands of new sustainable jobs and boosting our economy. As a programme maker, I find this the most exciting opportunity of all.