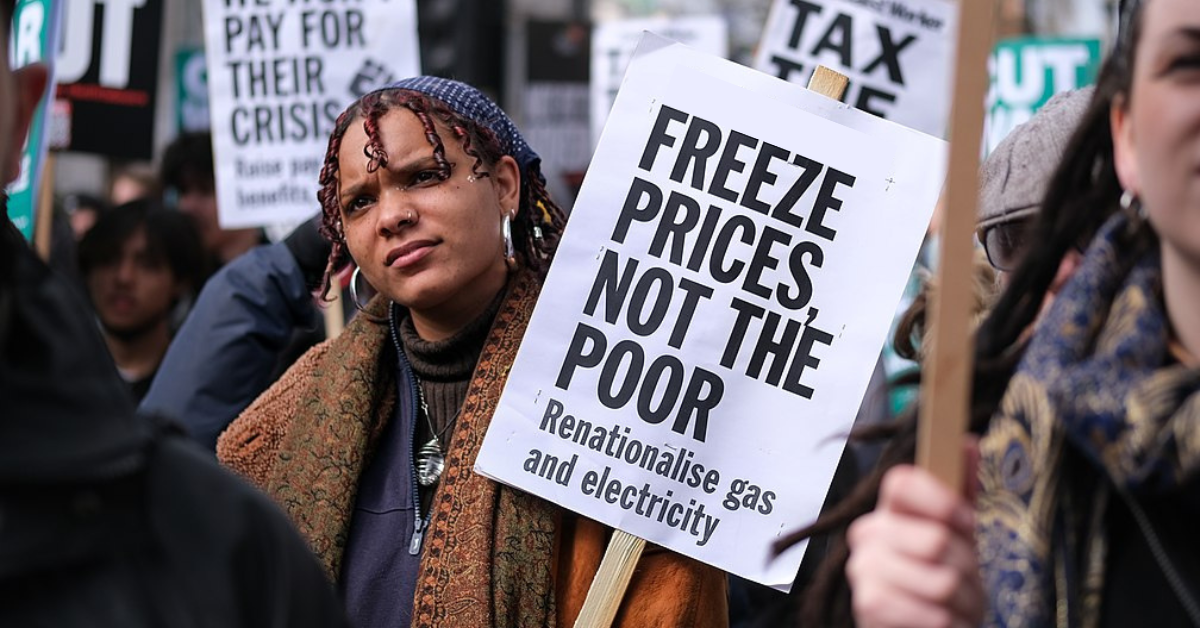 With energy prices rising, half of Brits are in favour of increasing the amount of energy generated from high-carbon sources, such as coal, to keep costs down, according to recent research by YouGov. Just a year earlier, over three-quarters were in favour of COP26 pledges to phase out coal.

However, a quarter of Britons think that the UK Government has a great deal of scope to alleviate cost-of-living issues before it has to cut into the amount it spends on tackling climate change, while a further 30% believe it has some capacity to help out.

Tackling climate change is often pitched head-to-head with other issues such as the cost of living crisis; we are made to believe that we must choose which issue to address.

Perhaps it should not be quite as binary a choice as is often presented. Ultimately, both challenges have the same root cause – a reliance on expensive fossil fuels – and the same solution.

Phasing out oil and gas would reduce bills, as well as improve energy security and improve the world for the next generation. Research by University College London (UCL) indicates that failing to act on climate change not only locks the country into higher energy prices in the medium term, it will have a long-term impact on the cost of living. The impact of climate-related events such as heatwaves and floods will be increasingly severe, taking the UK longer to recover from them. As a result, UCL predicts that the cost of climate change could be as much as six times higher than previously believed, with the result that GDP could be 37% lower by the end of the century than it would be if we focus on reducing carbon emissions.

A shift to renewable energy, focusing on better insulating Britain’s homes to reduce energy consumption and accelerating the adoption of electric vehicles, would tackle both emissions and reduce fuel bills. True, these things all have a higher upfront cost, but they would save money in the longer term. First, though, economic support from the Government (through incentives and tax breaks) is needed to be able to make the shift.

Without Government support, many of these large-scale actions seem out of reach for most of us, despite their potential benefit. This may leave people feeling that there is little they can do both to reduce emissions and their own cost of living. At The Carbon Literacy Project, we believe in the importance of individual actions to support Britain’s journey towards decarbonisation.

So, how can we have an impact at an individual level?

Many of the lifestyle changes that our learners adopt help to reduce costs, as well as emissions, whether that is finding ways to reduce energy at home or at work, reducing meat and switching to a diet rich in seasonal vegetables, eliminating food waste, or buying fewer clothes and other consumer goods. It is important that we don’t lose sight of that fact.

What’s more, those actions can have an enormous ripple effect. By talking about how the changes we are making to our lifestyle are also helping with the household budget, we will encourage friends and family that are equally worried about the cost of living crisis to make the switch. It can also help to undermine the dominant narrative that going green costs more and demonstrate that, ultimately, we can’t afford not to.