‘In Our Hands’ Report Summary 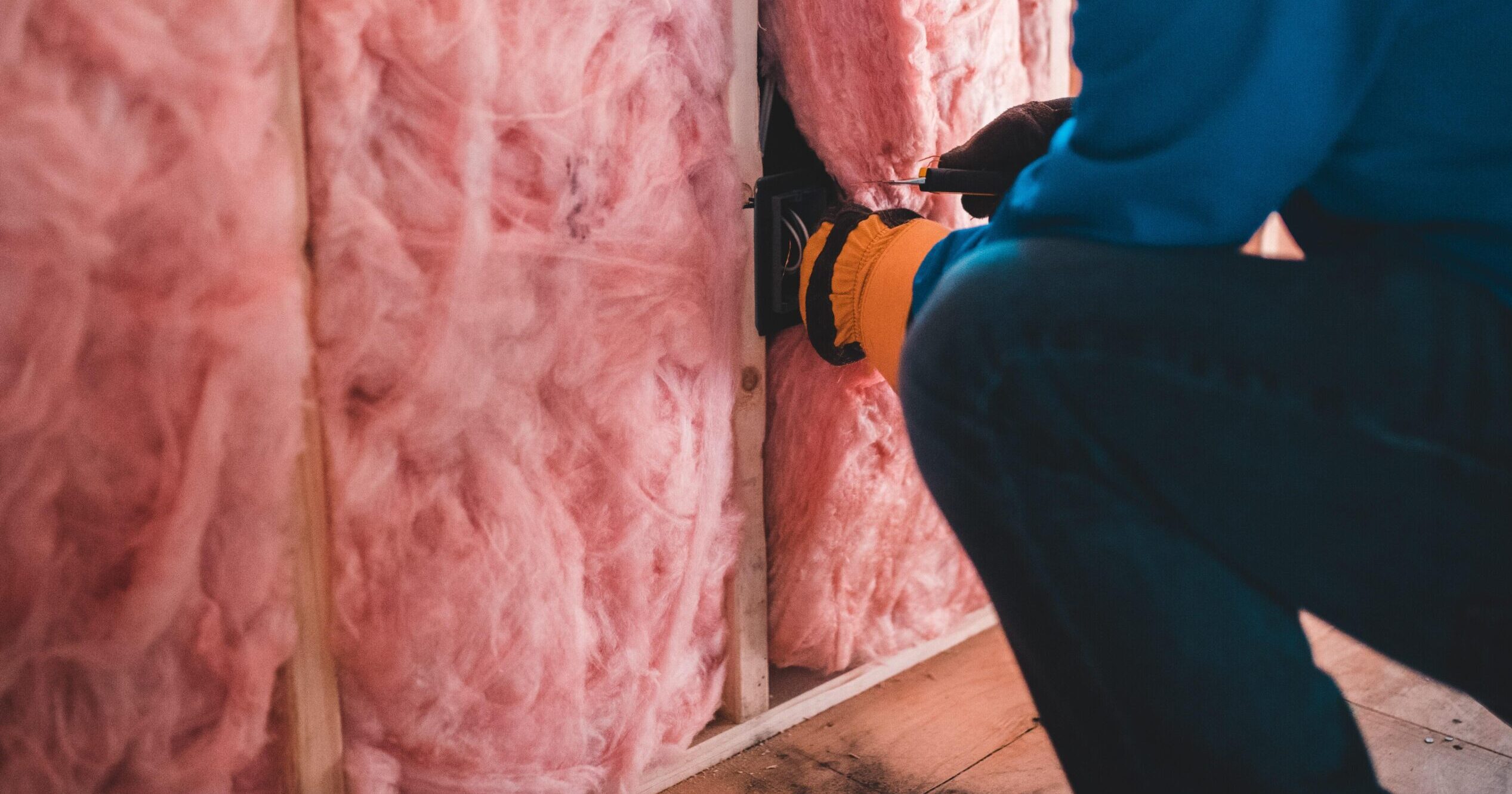 32% of the emissions savings needed to meet the Government’s 2035 target rely on the decisions of individuals and households, but many people don’t know where to begin.

So, how can behaviour change be supported? A new report from the House of Lords Environment and Climate Change Committee says a combination of education, clear communication, and robust government intervention is vital.

The report emphasises that the 2020s are a decisive time in the fight against climate change. They are a decade during which widespread behavioural changes will need to occur for key emissions targets to be met (including a 78% reduction by 2035). What we eat, how we travel, what we buy, and how we use energy at home are the areas where change will be most critical.

Polling shows that much of the public is already on board, and the number of concerned citizens continues to grow year-on-year. Several positive trends are underway in the country, with the uptake of low-meat diets and electric vehicles increasing.

At the same time, many people in the UK describe not knowing where to begin to reduce their emissions. The report notes a widespread overestimation of the impact of relatively insignificant actions such as recycling, and a widespread underestimation of the impact climate change will have. A worrying 63% of people polled believed climate change will have little or no impact on their daily lives.

This is a clear impetus for an education drive around climate change – one which informs citizens of the carbon costs of their everyday activities and supports them to make positive decisions around their emissions.

The report notes that many charities, community groups, schools and local authorities are already delivering climate change education at the community level. There is immense potential in harnessing the energy of these existing organisations and projects. To support this work, the report suggests the Government could act to reduce the barriers faced. These often relate to funding, staffing and other resources.

At The Carbon Literacy Project, we know that trailblazing organisations and groups across many sectors are taking steps to get informed about climate change – training their people with Carbon Literacy courses, embedding their learning, and sharing their knowledge with their customers, communities, and audiences. It’s great to see the House of Lords Committee highlighting this. Carbon Literacy training in local authorities (Manchester City Council) and communities and schools (Keep Northern Ireland Beautiful) are cited as examples of the public engagement which is driving behaviour change and which should be supported.

Though significant, education alone will not be enough to spark behavioural changes to the necessary scale. The report argues that the Government must use all available methods to encourage behaviour change if targets are to be met. This includes taking action to make low-carbon options cheaper, more accessible, and understandable whilst at the same time using regulation and taxation to disincentivise high-carbon choices. Improving access to insulation and heat pumps and instating frequent flier levies are offered as policy suggestions.

Policies like these are already popular with the public. They don’t restrict choices and aren’t deemed to impact some people unfairly, which report contributors suggest is critical for achieving public backing. The report also notes that behaviour change must be encouraged through targeted help for those that need it most, particularly as the cost-of-living crisis continues to drive hardship.

This message aligns strongly with our Carbon Literacy Standard, the framework that underpins our work. The Standard calls for climate change responses that are fair and equitable, now and in the future. When climate action is fair, it can help to build a more just world.

The report also suggests that the scale of behavioural change that will be needed to meet targets is not being adequately communicated to citizens and calls for a public communications campaign akin to those seen during the Covid-19 lockdowns. It remains to be seen how the new government will respond to these calls – though climate change minister Graham Stuart recently rejected so-called “nanny state” governance. Regardless, polling shows public consent for clear leadership on the climate and regulations and policies that make it easier for citizens to change their behaviours.

The report describes the many options available to the Government to support mass behaviour change. We at The Carbon Literacy Project know the transformative impact that climate change education can have. Our mission to provide every citizen with a day’s worth of climate learning continues to catalyse emission-reducing behaviour change where people live, work and study. The ‘In our hands’ report recommends that the Government supports education like this by removing barriers and making low-carbon decisions more accessible and comprehensible to the public – this could be the key to achieving a flourishing low-carbon society.