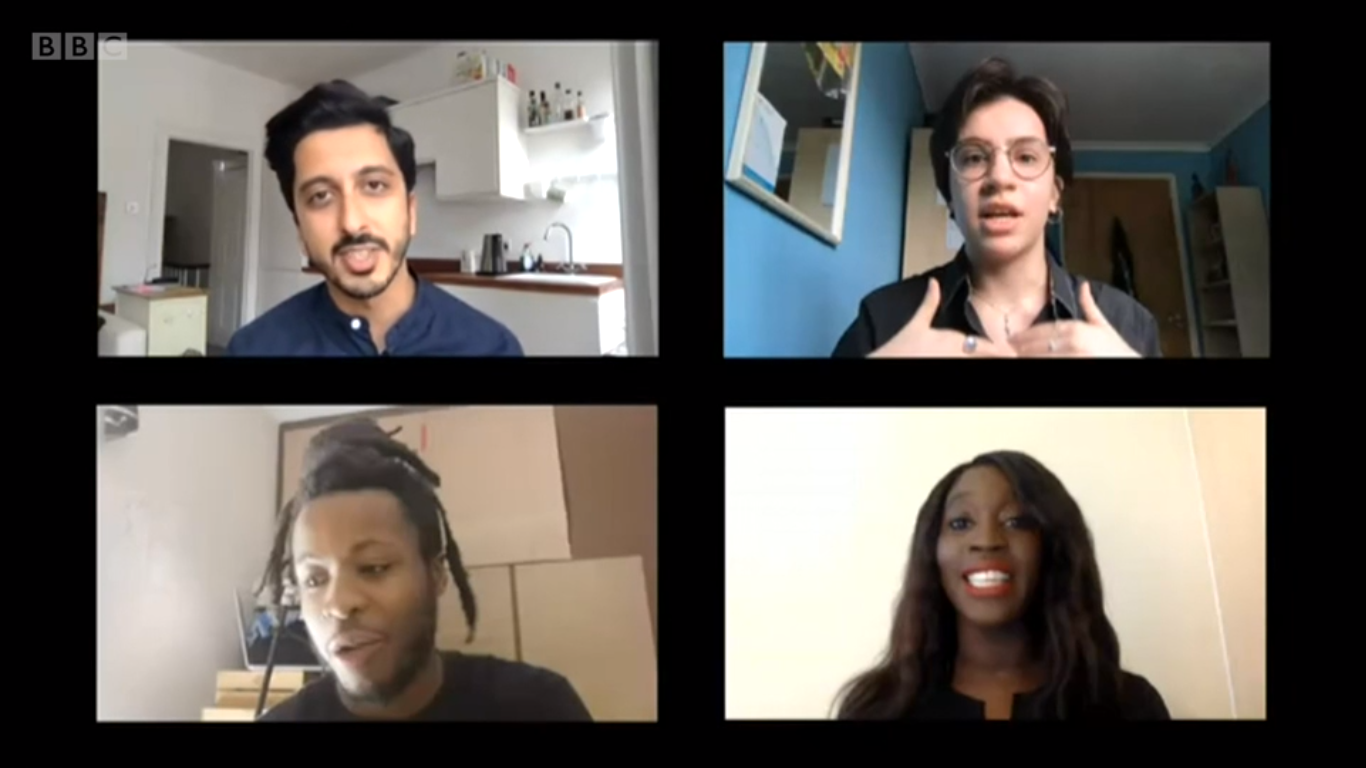 Prompted by the Black Lives Matter movement, we have been reminded of the importance of doing our research and keeping on learning and adapting. Just as we check that you’re using the best and most up-to-date climate science and data, we felt it was important to ensure that the language we use when referring to different ethnicities is the best it can be in order to understand and address individuals in relation to their own realities and lived experiences.

Climate Change already disproportionately affects minorities and indigenous communities around the globe, which is an important topic to cover in any Carbon Literacy course. In order to help address different communities correctly in the discussion, we hope you find this piece useful and it helps you as you work to build your knowledge.

We appreciate that as a majority White team, we are not well qualified to discuss this issue. As such, if you deem any of the positions we discuss here to be incorrect, or have further resources to help support us or other readers to learn and do better, we welcome your input and feedback.

BAME – refers to ‘Black, Asian and Minority Ethnic’ groups (A catch-all term implemented by some to describe all individuals who aren’t White)

Issues with the term:

How to avoid these issues:

In the blog Please, don’t call me BAME or BME!, Zamila Bunglawala explains:

“Personally, I have never referred to my ethnicity using BAME or BME, and I don’t like it when they are used to describe me. Like many ethnic minorities, I proudly refer to my specific ethnic identity – my background is Indian. That’s obviously my personal preference, but the fact that the acceptability of BAME and BME has been called into question by The BBC, The Times and The Guardian, suggests I am not alone.

The blog also includes a short list of dos and don’ts, which we have detailed below: 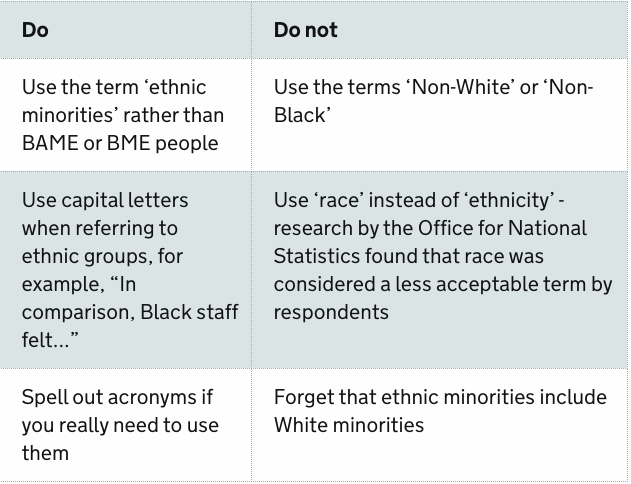 It is important to regularly evaluate language to ensure it is still fit for the purpose intended. We have included a list of our sources below in case they are helpful to you, however, they are by no means exhaustive. It is important to do your own research and for us all to continue to learn.

‘Don’t call me BAME’: Why some people are rejecting the term by  Nora Fakim and Cecilia Macaulay

Which is the right term? Black vs. BIPOC vs. African American vs. POC vs. BAME – YouTube