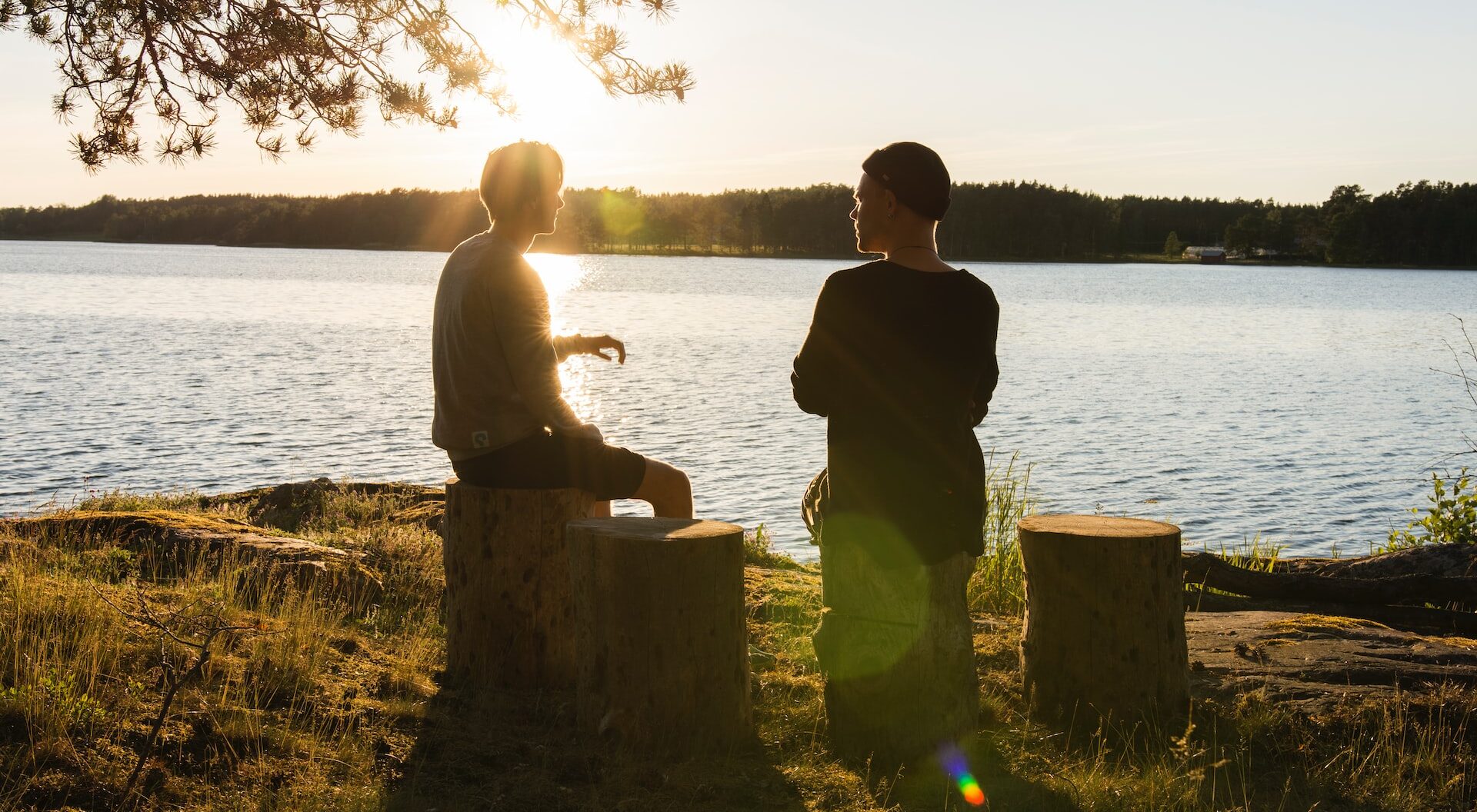 We want to live in a world where we can thrive, and our children can have a prosperous future. The dream of a sustainable future can take many forms, and the paths to get there are just as numerous. However, we don’t often take the time to share our vision and encourage people to join us in creating it. In fact, our climate conversations tend to focus too often on what people should stop doing or pointing out how their actions are bad for the planet, stopping the conversation in its tracks. We create barriers where we need to build bridges.

A fundamental part of Carbon Literacy training focuses on how best to communicate with different people about climate change and carbon reduction. Many of our learners pledge to become climate champions in their own organisations.

So how can you engage people in a way that will bring many more people with us on the journey?

Fear can be a good wake-up call, but it is rarely a good longer-term motivator. A health scare may be the trigger we need to think about giving up smoking or losing weight. However, it will not help us sustain our motivation when the cravings set in, or we start to feel hungry. However, the vision of all the things we will be able to do when we reach our goal probably will.

The same is true of climate change; we need to have a vision to aim for. Talking about what matters to people and why it matters is more engaging than only talking about the evidence and the nightmare we want to avoid.

Ask the other person about their concerns, priorities, and values. They may appear to be totally focused on achieving this month’s profit figures, and carbon reduction may seem to be at the bottom of their agenda. It may be that they are motivated by providing a future for their children. If so, how could climate action support that?
Think about the co-benefits of climate action and explore how reducing carbon could help the other person achieve what is important to them.

Taking time to listen to a person’s concerns is not just about finding what motivates them. It is also important to find out what is stopping them.
An individual may not be taking action because they are yet to be convinced of the need to change. Talking about what matters to them and the positive aspects of change can be powerful. However, they may care deeply but are feeling disempowered, and that is causing them to hesitate.

People are nervous about change and taking climate action is often positioned as sacrificial change. You must give up flying, give up meat, give up convenience… forever. That makes it particularly scary. This is why it is important to take time to understand what lies behind people’s concerns.

‘So, if somebody says: “Oh, I can’t do that because of X in our organisation”,’ notes climate coach Sarah Flynn, ‘Often, what they’re saying is they’re feeling disempowered. They’re just not using the word disempowered. They’re saying that’s not possible.’ It could be that they are worried about what they would have to give up, don’t know where to start, or may feel that individual actions are not enough to solve a global problem.

Getting to the heart of these reactions allows you to talk about how you share many of the same concerns. From there, you can discuss some of the changes the individual could make that align with their values and the benefits that might stem from taking action. Again, sharing your experience and what you have enjoyed about taking action helps. For example, Flynn comments that, for her, one of the benefits of an electric car has been not having to stand at a petrol station in the rain waiting to fill the tank.

Provide reassurance that every action matters. In the words of Anne-Marie Bonneau, ‘We don’t need a handful of people doing it perfectly. We need millions of people doing it imperfectly.’ We need to communicate that if we can make changes and do them consistently, it’s okay to not be perfect. So whether they start cycling to work but have to drive one day, or go vegetarian but have a meat meal at a friend’s that they forgot to tell about their dietary change, reverting to old behaviours doesn’t have to be all or nothing, they need to know that it’s what they do most of the time that adds up to make the biggest impact.

Planting seeds as well as trees

While Carbon Literacy training encourages us to continue championing the issues and engage as many people as possible, we do not need to go into every conversation thinking that we must win the other person round entirely to our way of thinking. This can put a lot of pressure on us and on each conversation, which can be counterproductive; we may simply spend a lot of time trying to convince the other person and end up with both parties feeling ‘wrong’, exhausted and demotivated by the effort.

Don’t feel that you need to stimulate change all at once, all by yourself, or see results immediately. Sometimes it is better to plant a thought and leave it at that. You may have to nurture the thought, feeding in new ideas over a long period of time, and you may never see that seed come to fruition. However, ultimately, it may have been the catalyst for change.

If you still feel nervous or want more advice on how to engage others on the topic of climate change and carbon reduction, climate communications charity Climate Outreach has produced The #TalkingClimate Handbook. It summarises many of the principles above in a handy mnemonic – REAL TALK, so remember:

Tell your story, and what concerns and motivates you
Action makes it easier (but doesn’t fix it)
Learn from your conversational partner
Keep going and keep connected