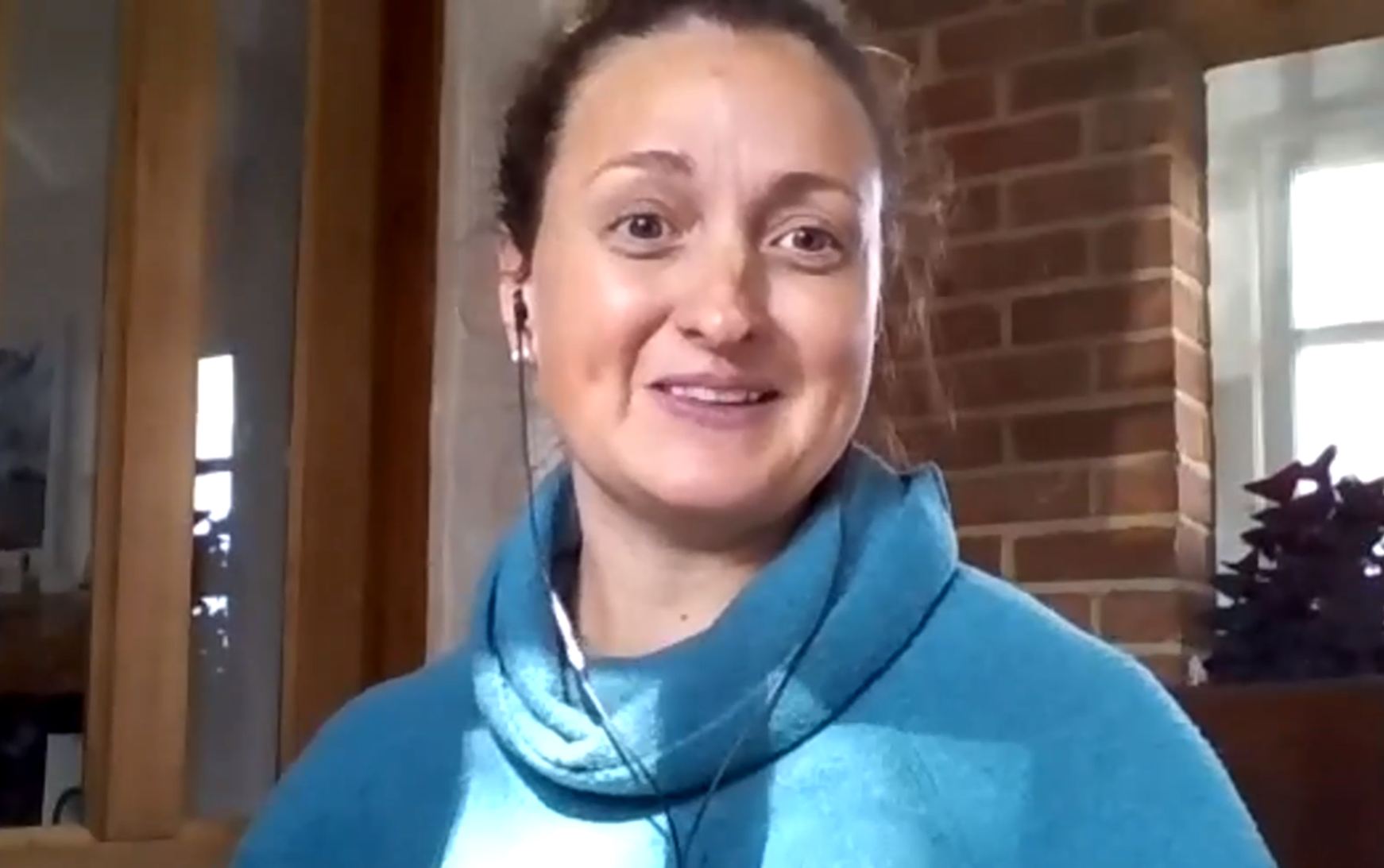 The Local Authorities Carbon Literacy Toolkit launched at an online event on the 29th of September. As part of this, there was a discussion between our Phil Korbel, and Naomi Wise, Sustainability Officer at Winchester City Council. It was brilliant to hear such a positive personal experience from a trainer using the newly released LA Toolkit in practice.

Phil – A great thing we’ve got with Carbon Literacy is the ability to step back and let it speak for itself. This sector – local authorities – among all the five sectors that we’re working on for BEIS and GMCA, it’s probably the most advanced in its takeup, its practice so far, and we’ve had a lot of councils feeding into this Toolkit. But we wanted to test this Toolkit, that the promise of this is that what you download from us is ready to go for anyone with climate knowledge, preferably Carbon Literate, and with some training experience. So we thought it would be useful that before we presented this to you, that we’d better test the proposition, with the materials that you’ll be able to access, and trial it. We’re lucky to be joined by Naomi who can talk to us more about that. First the basics – why Carbon Literacy at Winchester?

Naomi – Well we’d declared last year to become a carbon-neutral council by 2024, and as a district by 2030, much like other councils. And a part of that commitment is to use our voices as a leader to disseminate the knowledge that we have gained along the way. I so happened to come across Carbon Literacy at an APSE event and met someone from one of the [Greater] Manchester authorities, who said that they’d done a big program throughout their council and how successful it was. And so that’s when I was on the phone to The Carbon Literacy Project and then to APSE to get myself trained.

Phil – So you did your training at APSE, and weren’t put off, which is good! What happened then? You were motivated to take it further?

Naomi – Yes, I’ve been working in renewable energy and sustainability for several years, so when I went on the Carbon Literacy program, I thought, “well, I wonder what it will teach me?”, but I came back inspired and driven to carry on spreading the message. I saw how valuable it was and that, if it can talk to professionals that work in the sector but also engage at a level for people that have maybe very little understanding of [climate change], to be able to have a training program that speaks across the board was just so powerful. And so I was very keen to become a trainer myself and to pass this on throughout my council. So, yes, I highly recommend it!

Naomi – Well I had promised to at least deliver it once, this training program [using the Toolkit], and I had done the APSE training and knew that we could adapt this training for a Winchester centric course. So we’d already started collecting our own case studies of how we’re being affected by climate change. And then Natalia and Phil said “the pack’s nearly ready to go”; I was going to do the training on the Thursday, I think I got the [Toolkit] pack on the Tuesday. We sat down with Natalia and we were throwing everything together, and then I had a session with my co-trainer, who also did [their Carbon Literacy training] through APSE, about an hour before we went live. So we didn’t have much prep. We probably did about 2 and a half hours prep, other than doing the case studies, but the slides are so good that once you’ve done them once they guide you, they hold your hand through the training process. And so the first one, obviously we were sweating a little bit. But, on the other side, all of the participants, they didn’t realise that it was our first training session, they didn’t realise that they were our test bunnies, and the feedback was absolutely fantastic. So the [Toolkit] helps you, holds your hand through each slide, so yes, it was very straightforward.

Phil – In terms of our proposition that it’s an ‘analogue version of plug-and-play’ – that worked for you?

Naomi – Yes, and also just this morning I’ve finished our second Carbon Literacy training. And this was as part of Winchester Green Week where we opened it up to the general public, and we said, “look, this has got a local authority stance to it, but you all have a local authority and can see our role in, and why we’re all declaring, a climate emergency – because we have influence over 40% of emissions, etc”. And [the attendees] came from a whole spectrum of people – one was an opera singer, one worked in butterfly conservation – and it worked, and the feedback was the same, really positive!

If you’re interested in the Carbon Literacy Public Sector Toolkit and would like to find out more about, or request, it – you can do so here.

We look forward to providing you with a full update about both the Local Authorities Carbon Literacy Toolkit launches once the next event has taken place on the 6th of October. This event is now fully booked, but places may become available if individuals drop-out.