A Masterclass with George Marshall 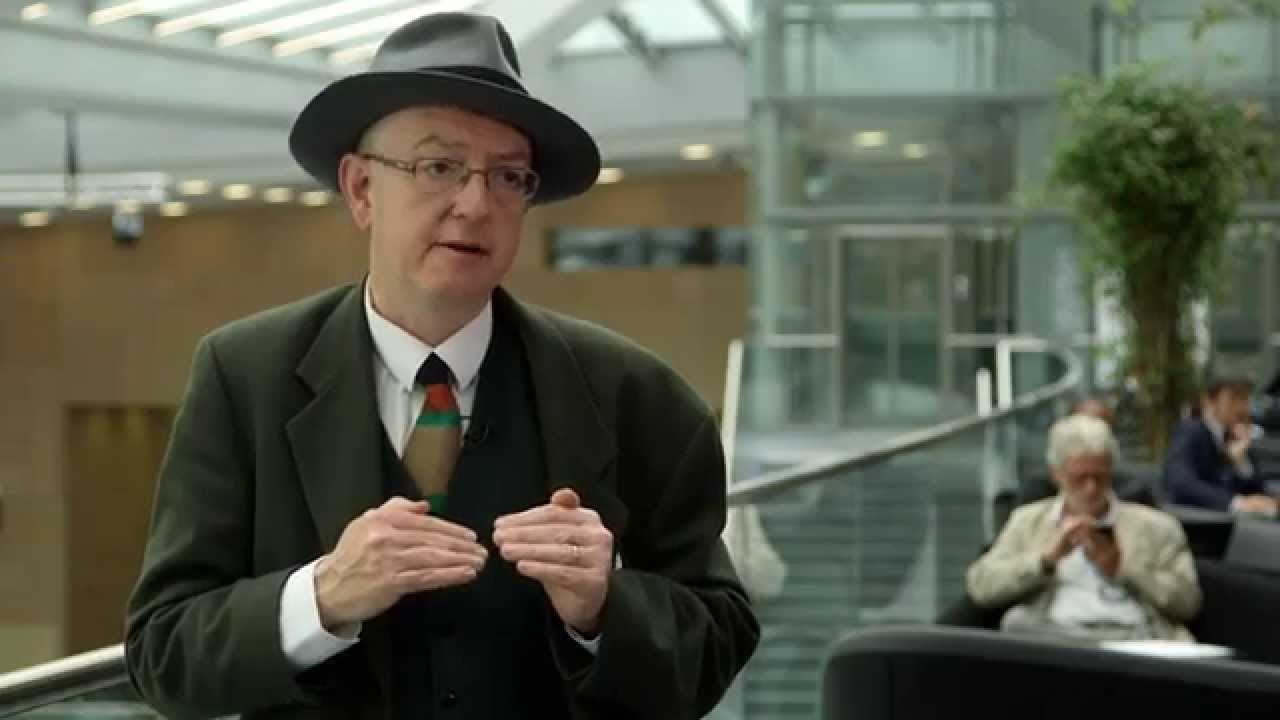 On Wednesday 22nd November, Rachel from The Carbon Literacy Project joined many of our Carbon Literacy trainers in attending George Marshall’s Communicating Climate Change in your Community workshop. George, of Climate Outreach, led the masterclass in research-backed ways to communicate climate change. From Primary and Forest School teachers, fiction writers, sustainability professionals and activists, there was a breadth of backgrounds represented at the workshop.

COP23 recently took place in Bonn, marking 23 years since the Rio Earth Summit in 1992 where it was first agreed that action needs to be taken on climate change. Since this date, carbon emissions have increased by 60%. The ‘science is in’, but the importance and immediacy of required action on climate change have yet to make an impact on the policymakers, never mind the vast majority of the general public.

With this in mind, George spent the morning showing why we haven’t been successful in communicating climate change in the last 25 years, followed by best practice in how we can win hearts and minds of the people. The Carbon Literacy Standard has been informed by the latest climate change communication methods, and especially George’s work, (including his book Don’t Even Think About It: Why Our Brains Are Wired to Ignore Climate Change), and so some of the ideas may have been familiar to those who are engaged with the project.

The key message that George portrayed during the day is that data and graphs are not enough to create a) a shift in concern about climate change, and b) the will to do something about it. Climate change communication must start with values rather than numbers. This means that as communicators, we must first understand and then listen to our audience. What makes them tick? What do they care about? And then frame the facts of climate change with that in mind.

We learnt that climate change facts are filtered through the worldview of the individual, the decision on how to act on that information is then largely based on their existing worldview, rather than the potency and scientific accuracy of the data. The Values and Frames website, is a fantastic resource on this topic run by the Common Cause Foundation

The Carbon Literacy Project encourage our trainers or anyone interested in Climate Change Communications to check out George’s work at www.climateoutreach.com and https://climateoutreach.org/climatevisuals/