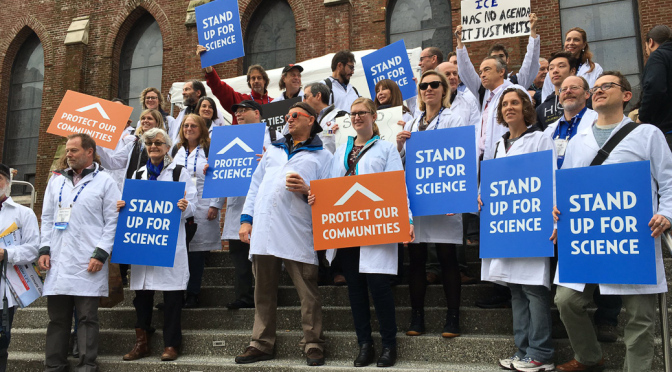 The Carbon Literacy Project, in the shape of its co-Director Phi Korbel, was privileged to be invited to address a stakeholder meeting of the Tyndall Centre Assembly in Manchester yesterday. The brief was to provoke the audience on the subject of ‘Post Paris’ and where the COP21 agreement leave us now. Phil’s address seemed to go down well, with the acclaimed climate scientist Prof Kevin Anderson tweeting that

Does success in Paris demotivate? #postparis Phil Korbel You in the Hope or Doom camp?

Q posed by @philkorbel: are we (in this room) doomsayers or hope-givers? On basis of Qs back to panel, my money’s on doom

Great analogy from @philkorbel Carbon is like biting people, don’t do it, It hurts!

blimey @philkorbel just quoted Marx. #change is in the air

We thought that you might like to read what Phil said to provoke all that comment.  The text below is what he took with him to the podium and bears some resemblance to what he said…  It is not intended to be disrespectful of the excellent work done by the Tyndall team or other climate academics, merely suggesting that the less vocal among them pump up the volume.

“Thank you Tyndall Centre for inviting me here

These amazing surroundings – deeply relevant – built from the proceeds of my fair city starting the Industrial Revolution – Nice one Manchester.

And this group – the crème de la crème of the climate research establishment and many of my Manchester climate colleagues in all your many fields.  I was wondering what the collective noun for this group might be –  a Doom of climate people or maybe a Hope…  More of which in a second.

This city will be the world’s first Carbon Literate City –  a place where everyone has been given the chance to devise their own action on climate – and to be supported to do that – wherever they live, work or study.

Before you ask – this is what Carbon Literacy is defined as

“An awareness of the carbon costs and impacts of everyday activities and the ability and motivation to reduce emissions, on an individual, community and organisational basis.”

There’s loads to say about that but there isn’t time – other than the fact that it’s based around a day’s-worth of relevant action-based learning customised for your workplace, school, university or community.

As examples of some of the stuff coming up…

Ask me for details of any of these and more later…

We were at COP21, invited as part of  ICLEI’s Transformative Action Programme to tell the world about our work.

Thanks to the Low Carbon Hub, Manchester Metropolitan University and Westford Mill for sponsoring us to go there, and to Tony Lloyd for joining us to represent Manchester at the awards.

We had hoped to meet similar projects, but after 11 days and nights in Paris we still couldn’t find any.  The project remains unique.

Paris was hopeful – even an aspiration of 1.5 degrees has to be hopeful –

But here’s a provocation – does good news like that from Paris actually de-motivate individuals and organisations to get involved?

And hot on the heels of Paris we get Brexit – two fingers to the very notion of international collaboration – and a marked correlation between areas that voted for Brexit and the denial of man-made climate change.  Will climate denial experience a resurgence on a par with racism…?  Discuss.

And to compound the bad news – the Goddard Institute tell us that the 1.5 degrees target is receding in the rear view mirror…

So where does that leave you – do you belong to the  ‘Doom’, or ‘Hope’, of climate people?  And what I’m about to say may not apply to you but…

Our ask is that you drop your facade of professional disinterest and get stuck in.  Challenge every piece of false balance and ignorance you see or hear.  Use your authority to directly propel  action in those around you.

The theme of your assembly is Time – there simply isn’t time for the trickle-down theory of research to work – you cannot wait for the revolutionary application of your findings to slash the planet’s carbon footprint.

Be vocal, be active.  It’s not enough to write a paper – you have to wave it in people’s faces…  and get them to act on it.

There are already great examples of academics who do this – and if you don’t already do this, I’m sure that you have the motivation to emulate them,

but I’d ask your institutions to encourage and empower you to do this, and more… You’re not like other academics – you’ve got a planet to save.

Do it and we’ll be right there alongside you.

“The philosophers have only interpreted the world, in various ways. The point, however, is to change it.”
? Karl Marx, inscribed upon his grave               Thank you…”

(Phil would like to thank his colleagues Dave, Virginia and Parisa for priceless contributions to this speech.)