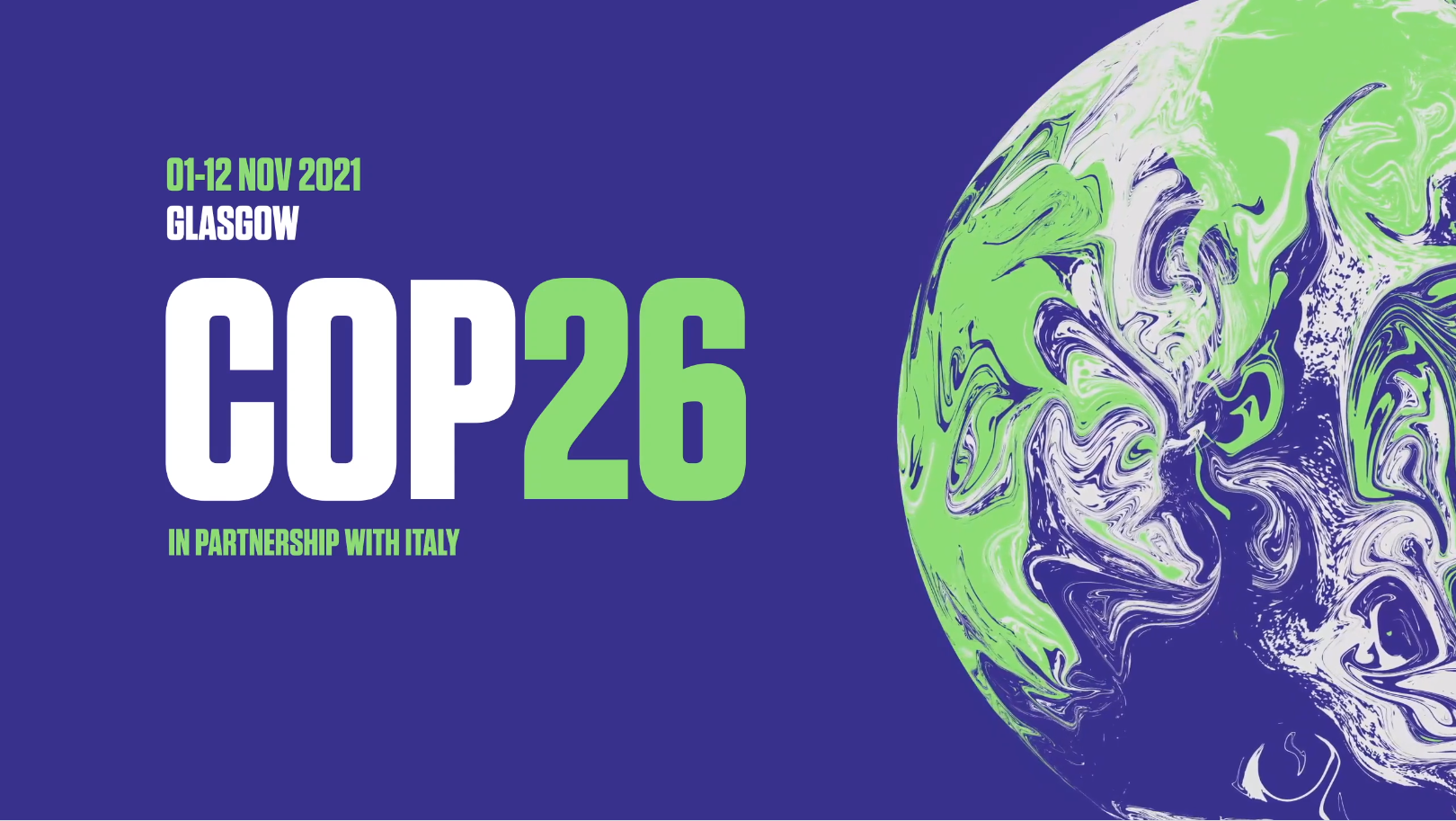 COP (short for ‘Conference of the Parties’) is the annual UN climate conference. The ‘parties’ are the 197 members of the UN Framework Convention on Climate Change (UNFCCC), which includes 196 countries, and the European Union. COP26 will be the 26th meeting of the parties. The first COP was held in Berlin in 1995 to decide how to ‘avoid dangerous climate change’. Back then, climate change was an issue for the side-lines rather than the global priority that it is today, with many believing COP26 to be the last chance to make serious strides in tackling the climate crisis. COP21 in 2015 played a particularly significant role in shifting climate change and COP talks into the global spotlight.

What has it achieved so far?

Although an annual event, the last major event was COP21, where the historic Paris Agreement was signed, under which all parties agreed to pursue efforts to limit warming to well below 2°C, and ideally 1.5°C, compared to pre-industrial levels. This commitment is significant because every fraction of a degree of warming will mean many more lives lost and livelihoods damaged.

While countries committed to making national plans to reduce their emissions, these Nationally Determined Contributions (NDCs) acknowledged that the burden should not be shared equally. Historically high polluting nations (such as the US and EU states) took on the highest emission reduction targets. The Paris Agreement stated that these NDCs should be revised every five years. By working together, the agreement also aimed to provide financial, technical and capacity building support to countries needing to adapt immediately, and particularly developing countries who have had less chance to profit and develop an economy based on fossil fuel industries, that the world must now move away from.

After COP24, held in Poland, an agreement for a new international climate regime was set out in which each country must report their emissions every two years, to demonstrate the action and steps they had taken to reduce them.

COP 25, in Marid is known for being the longest conference on record, finishing almost two days later than planned, after more than two weeks of negotiations. Climate activist Greta Thunberg, gave several talks and protests by young people, angry at the lack of progress being made by leaders to fight climate change, took place in the capital.

What is hoped to come from the upcoming COP?

COP26 is being hosted in Glasgow, UK, with the UK having been granted the annual ‘presidency’ of COP (in partnership with Italy). This gives the UK a large say in setting the agenda and ambitions, so it presents an important opportunity for the UK to demonstrate what it is doing to tackle climate change and shift towards a lower carbon and more inclusive society.

After being delayed a year due to Covid-19, COP26; scheduled to be held between 31 October and 12 November 2021, is the biggest summit the UK has ever hosted, being described as the most significant climate event since the 2015 Paris Agreement. Leaders from around the world will be reporting back on progress made since the Paris Agreement, giving nations the opportunity to present their updated plans to reduce emissions. New targets are necessary because, even if the NDCs agreed at COP21 were followed, the world would still be on track to warm roughly 3°C by 2100.

The UK hopes to engage not only state delegates, but city and regional governments, businesses and civil society within COP talks. While a ‘Green Zone’ for civil society engagement was planned alongside the ‘Blue Zone’ for official delegates, there’s still uncertainty about what these zones will look like, with just one month to go.

The world must halve its emissions over the next decade to reach net zero carbon emissions by the middle of the century, in order to limit global temperature rises to 1.5 degrees. More drastic action is needed at every level to avert, minimise and address the loss and damage that has already occurred due to climate change. Protecting and restoring habitats is a good way to naturally reduce the impacts of the changing climate. By committing to work together we are creating faster progress in the decade to come.

What can you do?

To coincide with Day 1 of COP26, we’re staging the first ever Carbon Literacy Action Day. The Action Day represents the world’s largest climate education training event. Thousands of people from all walks of life, sectors, genders, ages and nations all around the world, will participate and complete their days’ worth of Carbon Literacy training in the run up to, and finishing on, November 1st, resulting in the largest ever number of Carbon Literacy certifications in a single day.

By participating in the Action Day, you will be able to engage in immediate and meaningful action to tackle the climate crisis during and following COP26. Organisations can use the Action Day as a catalyst to generate increased levels of involvement, activity and Carbon Literacy. Trainers can expand their audience for Carbon Literacy training.

So, how can you take part?

Organisations and trainers already delivering Carbon Literacy, or that have done so in the past, are pretty much good to go! If this doesn’t apply, but you belong to a sector with access to one of our Sector Toolkits, you can be delivering training in just a few short steps. More information will be provided once you subscribe to our Carbon Literacy Action Day mailing list.

Unfortunately, sign-ups are now limited to organisations and trainers due to limited capacity. However, individuals wanting to become Carbon Literate can subscribe to hear exactly how to do so in the wake of COP26, or visit our Events page to find a suitable open CL course.

Find out more at our Carbon Literacy Action Day page.