From CL4RPs to Sector Toolkits 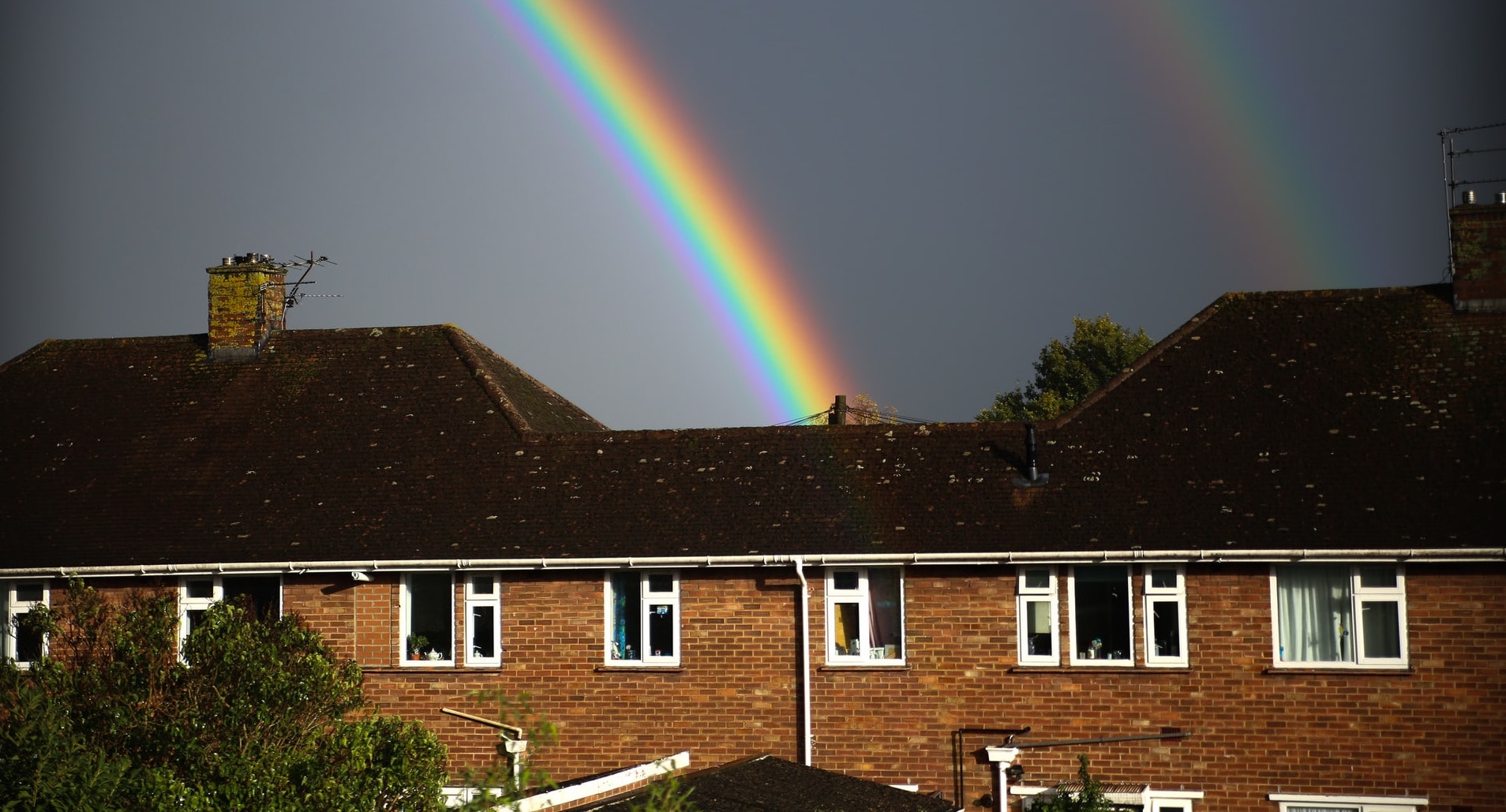 It was an hour at which most would be thinking about what to have for breakfast, but a group of Chief Executives and Regional Directors from more than 20 social landlords across Greater Manchester had come together to learn more about this thing called ‘Carbon Literacy’. Sir Richard Leese, then leader of Manchester City Council and Chair of the Greater Manchester Green City Region Partnership, was in attendance; demonstrating political leadership and driving Registered Providers (RPs) to recognise that climate change was an issue they must mitigate and that Carbon Literacy was a starting point for doing just that.

As a result of the meeting, these 20 housing associations and arms-length management organisations from across Greater Manchester formed the Carbon Literacy for Registered Providers (CL4RPs) consortium – a group of RPs dedicated to rolling out Carbon Literacy to staff, residents, suppliers and partners, in order to engage the sector in climate change education & action. Early adopters among the 20 were Stockport Homes, Great Places Housing Group, and Northwards Housing; with the latter’s CEO, Robin Lawler, taking on the role of Chair.

Reflecting on its formation, Robin said: “The CL4RPs consortium naturally built on the work we were doing at Northwards Housing, having already committed to developing actions to tackle climate change. We saw this as something that all RPs should be doing, and doing collaboratively. Stockport Homes and Great Places were on the same page”.

The benefits of collaboration were the CL4RPs consortium’s ‘raison d’etre’, and quickly quelled any initial concerns from RPs asking: “Can we afford this?” Collectively, they could create shared learning resources, with only a limited amount of funding required from each. Knowledge and expertise could be shared among organisations at different points in their journey making the process much more cost-effective. Coming together in this way also helped to secure additional government funding, through Oldham Council, to further support this process.

The CL4RPs working group was set up to put this plan into action. Contributors from across the core consortium members began pooling resources together, working with The Carbon Literacy Project to create Carbon Literacy courses and train-up Carbon Literacy trainers. The Carbon Literacy Knowledge (CLK) e-learning resource developed with Virtual College alongside this made the course materials quicker and cheaper to share. While the learning materials were designed to be shared, delivery could be tailored to each organisation.

For both tasks, a range of people and perspectives were required, so staff members beyond those with ‘environment’ or ‘sustainability’ in their job title were brought on board. For example, Northwards Housing’s Learning Development Manager and Energy Advisor undertook the Train-the-Trainer (TtT) course in order to lead an internal, mass roll-out of Carbon Literacy. Other RPs in the consortium brought in external trainers. Led by Environmental Manager, Sarah McClelland, Great Places took on a significant role, delivering Carbon Literacy training not only internally but to many providers within the consortium.

In 2015, the consortium rolled out TtT en masse. Staff members from most housing associations within CL4RPs completed their TtT training, with ultimately 50 trainers ‘up-skilling,’ ready to roll out Carbon Literacy in each of their own organisations, and beyond.

The TtT method enabled providers to be self-reliant; it didn’t require huge, heavily funded training projects to reach a lot of people, keeping the cost down, and the most appropriate people (their peers) were delivering it, keeping it relevant to staff. For most providers within the consortium, Carbon Literacy was made part of their learning and development programmes and became mandatory learning, including some level of training for board members and senior executives, embedding this knowledge from the top-down.

By 2018, the consortium had 2330 staff certified Carbon Literate across 20 organisations.  A solid cascade of learning had been set in motion; among staff, but also residents, community groups, supply chains, places of education and other connected audiences.

Every organisation within the consortium has seen benefits from their people carrying out their actions pledged, helping their company in a myriad of ways along its low-carbon journey. The training drove collective thinking around, ‘what are we going to do differently?’, enabling action-driven company-wide policies to follow.

Robin Lawler described how Northwards Housing did a heavy retrofit of two of their four offices because of this culture change: building in energy efficiency measures, installing solar panels, and leasing electric vans. Any reluctance had been slashed by the knowledge that higher initial costs would be balanced by lower running costs in the long term. When realised, this experience was shared with other RPs. Incentives were provided to encourage staff to commute via low-carbon methods, including by car share, cycling and public transport. Northwards Housing also bought annual public transport travel passes; giving 10% saving, compared to buying monthly, which was passed on to staff.

Previously, and among many organisations within the social housing sector, environmental policies had focused on improving the efficiency of their stock, but members of the CL4RPs consortium learnt to view their own operations as important too, consolidating a ‘bigger picture’ view. Their achievements were formally recognised when organisations within CL4RPs began to be accredited among the first Carbon Literate Organisations (CLOs), demonstrating a commitment to support their Carbon Literate people and maintain a low carbon culture.

The success of the CL4RPs consortium demonstrated that large numbers of people could be trained as Carbon Literate at minimal cost without having to ‘buy in’ expensive training. The cultural, as well as actual carbon-saving, benefits reaped from a very small initial investment were huge; exemplifying that ‘the whole is greater than the sum of its parts.’

CL4RPs formed a proof of concept that this approach could work elsewhere. As such, Welsh housing providers came together in 2020 to form the Carbon Literacy Cartrefi Cymru (CLCC) consortium which followed the CL4RPs model. Beyond the social housing sector, CL4RPs inspired the Department for Business, Energy & Industrial Strategy (BEIS) to approach The Carbon Literacy Project with funding to replicate this approach across other areas of the UK public sector, ultimately leading to the arsenal of Carbon Literacy Sector Toolkits.

The Carbon Literacy Social Housing Toolkit, launched in 2021, was slightly different. After five years, the CL4RPs course materials needed an update. The BEIS funded Toolkits had raised the bar in terms of quality and comprehensive support materials, so it made sense to duplicate this progress for the social housing sector. Since BEIS funding for other Sector Toolkits didn’t cover this, the consortium invested legacy CL4RPs funding to support the creation of a sector-wide toolkit, and offered it to RPs beyond the consortium for a small cost.

When the capacity of the consortium’s member organisations was cut by COVID-19 and associated difficulties, the future of CL4RPs became understandably uncertain. As we return to some semblance of normality, renewed plans are beginning to be formed to revitalise this collaborative work within the social housing sector. So, watch this space…