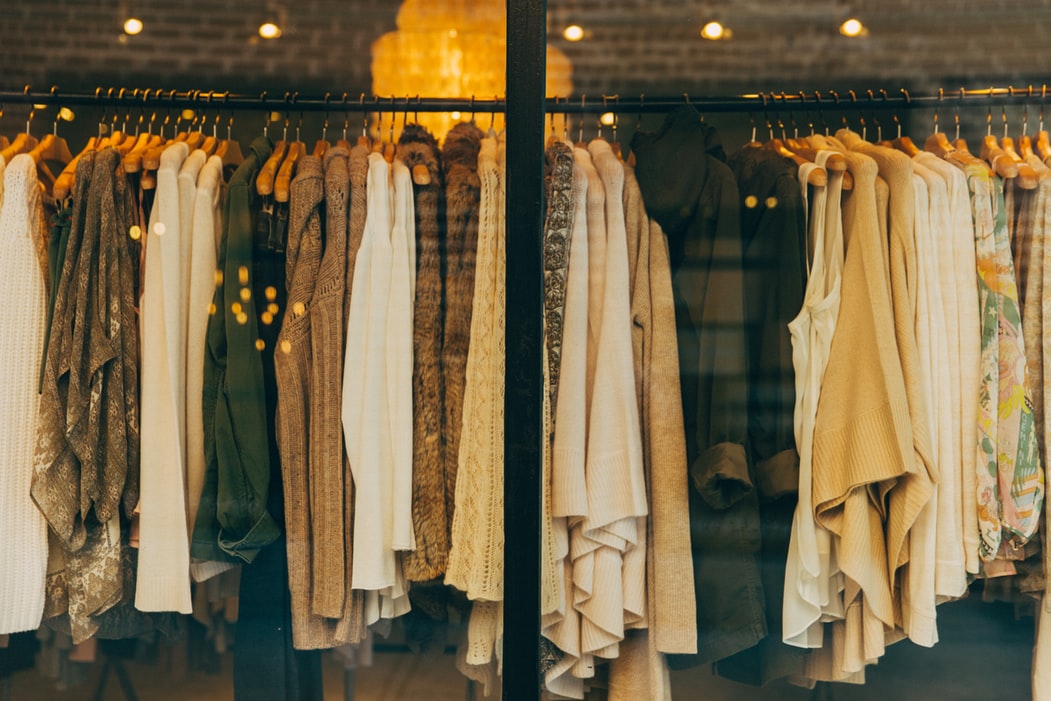 Sometimes you may have items which no longer have a purpose to you. Perhaps it’s worn out, not great for you, or just reached the end of its life… Or has it?

Many of the items we have lying around the house which seem to have reached the point where you would normally go to put them in the recycling, or perhaps the bin (for non-recyclables), could actually have a second lease of life in a way that you’ve never even thought of. By recycling and repurposing these items, we’re able to keep them out of the waste stream (at least for a bit longer), keeping them out of landfills and incinerators, where toxic fumes and greenhouse gasses such as methane and carbon dioxide are released as the materials break down.

But how do we discern the difference between what truly is rubbish and what just needs a new lease of life? We’ve compiled a handy (but by no means comprehensive) list of a few charities doing great things when it comes to repurposing your old items:

The first thing that greets you when you open up the Reuse Network website is an overwhelming statistic stating ‘10 million household items are sent to landfill every year, 3 million of these could be used by people in crisis’. This epitomises the ideology and work of the Reuse Network.

The Reuse Network, supporting over 150 charities across the UK by repurposing a variety of second-hand products to send to low-income households, aims to reduce poverty and waste, whilst offering a better future to the more isolated members of our society.

The items which the Reuse Network accepts are broad, ranging from bicycles to IT equipment.

Smalls for All is a Scottish charity which collects and distributes underwear to help women and children in Africa and the UK.

Giving new pants and new (or gently used) bras may seem like a small thing, but it can make a life-changing difference. For many in more remote or poorer parts of Africa, underwear is a luxury that isn’t easily available and even in those areas where it is available, many people may not be able to afford it.

Smalls for All works across a large range of individuals and needs, from those living in orphanages, slums, IDP (internally displaced persons) camps and schools, as well as those in hospitals suffering from medical conditions.

Although charitable demand for these products may be lower in the UK, it’s still very much a real issue; therefore Smalls for All also work closely with poverty-reducing charities to provide underwear closer to home.

Give and Makeup is a non-profit initiative whose sole purpose is to bring everyday essentials into the hands of women and children who need them the most, accepting a variety of new and second-hand toiletries (mascara and lip gloss excluded), toys and clothing, mainly to areas around London and Cardiff.

The non-profit initiative began in October 2010 aiming to reach women, their families and their children (female 0 – 18 and beyond, males 0 – 10).

Recycle Nation features a comprehensive recycling location database that gives the user the ability to easily assemble a recycling to-do list. The database is location-based and aims to make your recycling needs as easy as possible, whether you’re clearing out the house during a spring clean or simply looking to recycle a few shopping bags.

With hundreds of thousands of homeless adults across the country (many with children) and with autumn (and then winter) around the corner, now is a great time to donate your unused sleeping bags, toys, clothes and more.

The Shelter Trust is the largest provider of services for homeless people in Jersey, aiming to offer support and a way forward by raising awareness and funds.

Over 500 or so people use The Shelter Trust each year, meaning a wide array of clothing and furniture is in constant need, with the support needed for both males and females aged from 17 – 80 years old

It’s worth adding that if in doubt, it is always worth contacting a charity or shelter to find out more about which item(s) are accepted as donations, and which they specifically need at that time depending on supply and demand.

At The Carbon Literacy Project we love learning about brilliant new causes, so if you’re a charity who thinks you should be on the list, or you have a recommendation for one you think deserves a place, let us know at info@carbonliteracy.com quoting the title of this blog in the subject line, and we will review applications and try to add to this list where we can.