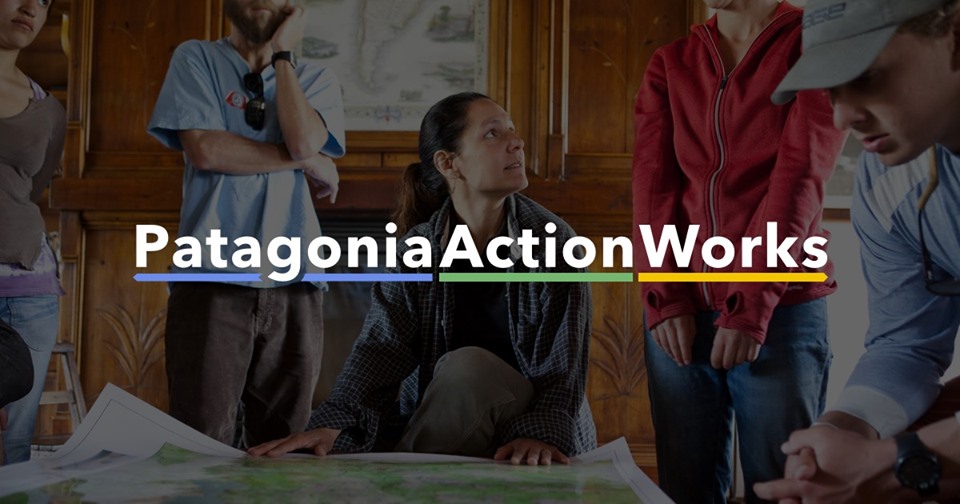 Patagonia Action Works, the new online platform from Patagonia connecting their customers with the NGO’s and charities they support, launched last month in Europe. The online community-based platform is the next chapter in Patagonia’s 45-year history of activism, and giving programme, 1% for the Planet, a global movement created by Patagonia founder, Yvon Chouinard and conservationist Craig Mathews. The Company’s support of grassroots environmental organisations around the world has totalled over $100 million and has reached thousands of groups. Many of the not-for-profits operate with limited resources, and through Patagonia Action Works, the company aims to make these groups more effective and powerful than ever before. You can read more about the Action Works platform here.

We were at the Action Works Cafe in London on the 10th October, speaking about Carbon Literacy and the ways individuals can get involved with the work we do and action on climate change.

This Wednesday (30th October), we’ll be speaking at the Manchester launch of Patagonia Action Works at the Patagonia Manchester store (51 King Street, M2 7AZ), alongside Save Our Rivers, where we’ll be talking a little about the applications of Actions Works, both from the NGO perspective from what we’ve seen in the first month and how we envisage it’ll help to support the work we do, as well as for individuals who might be looking for different ways to engage with environmental organisations. You can find out more information and RSVP via the Facebook event.

We’ll also be at Kendal Mountain Film Festival next month alongside Patagonia, Save Our Rivers, and The Rivers Trust helping to launch the platform to an audience of outdoor enthusiasts on both the Friday and Sunday of the festival. You can find out more about the festival and sign-up to the Action Works launch sessions here.

You can find other launches all across Europe here.