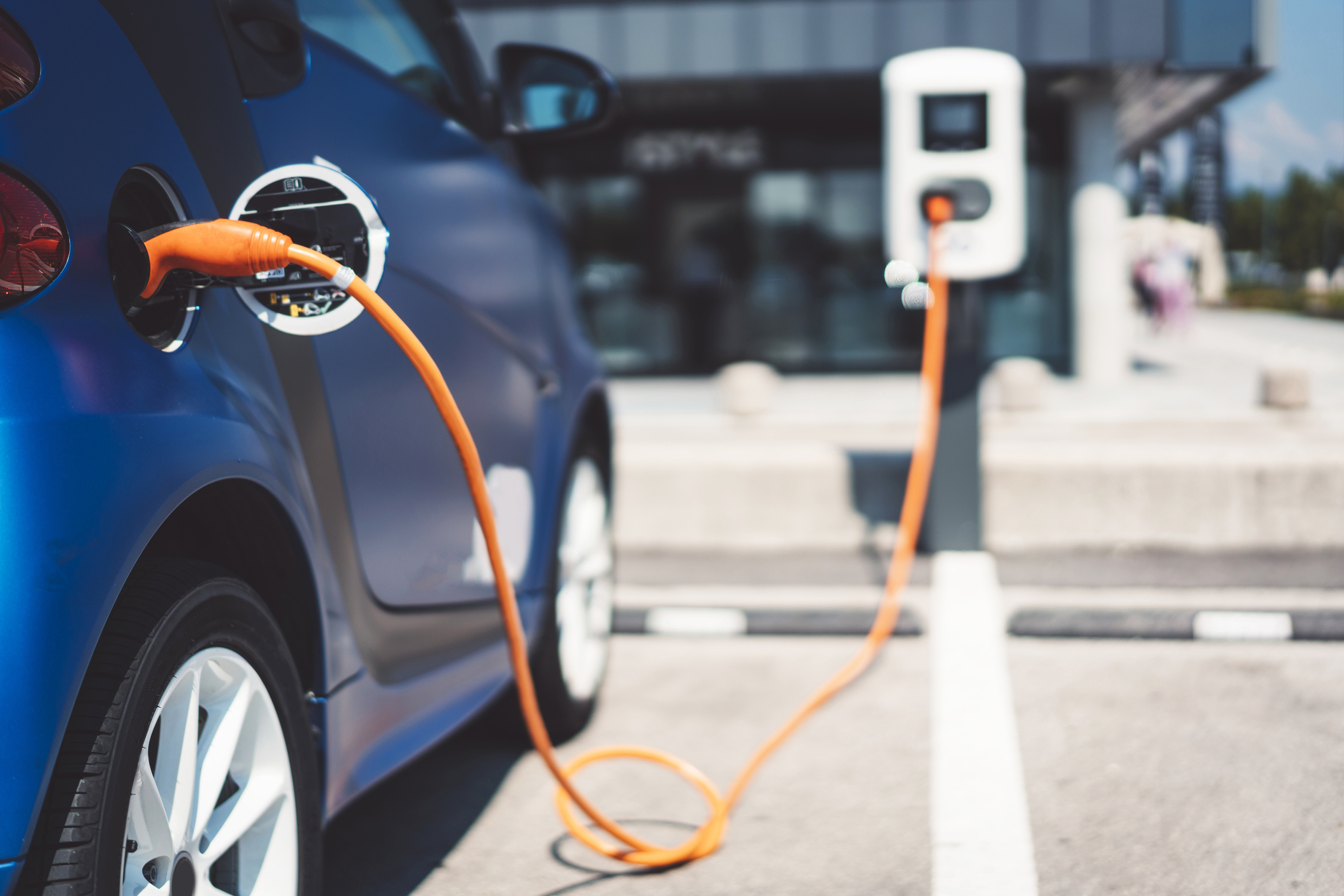 It’s happening already. You might never have driven an electric car (though those who have say that the torque alone is worth the switch to EVs), but most major car companies already have one available in the UK. From Citroën and Ford to luxury brands like Porsche and Lexus, the choice is already out there for those willing (and able) to make the low-carbon switch.

Furthermore, driving an EV is quickly becoming a viable option for new car buyers and what’s more, they’re much cheaper to run than petrol or diesel cars. There are already some electric cars out there that aren’t much more expensive than their ICE counterparts. Take the Mazda MX-30, which sells for under £30k: they reckon it costs just 4p a mile to run! So, the investment in an electric car could be bought back in fuel-savings over time.

Smart cars have already gone fully electric. Then there are the companies which have been electric from the start: not only Tesla; but also Polestar, Lucid Motors and Rivian, among others; which all have electric cars out now or coming soon in the UK.

Honda says that 100% of its European sales will be electrified. Toyota, already a leader in Hybrids, will finally release its first pure electric car and Renault plans an electrified version of all models.

Peugeot aims to have a plug-in variant for all of its vehicles, while Nissan says it’ll have eight more pure EVs.

Vauxhall claims there will be a hybrid or electric version of all its cars.

A key year for many car companies, including Audi, Citroën, Kia, Volvo, Skoda and Toyota, who all aim to release a range of new EV models, or electrified versions of their best-sellers and gain a large proportion of their sales from these. Hyundai also aims to make its own fuel cells, while Jaguar will become an “all-electric luxury brand”.

Volkswagen have a lot of making-up to do after their cars were found to include software that cheated their emissions tests back in 2015; but they seem to be doing just that, ending ICE vehicle production in 2026 and aiming to be carbon neutral, with low-emission production already in place for their latest EVs. Their cute electric camper, the IDBuzz, is set to be a hit too. All brands in the Volkswagen group seem to be moving on to electric, but some faster than others.

Known for their huge energy use, diesel Land Rovers will also be phased out by 2026.

Home-grown luxury brand Lotus will be among the fully electrified elite.

This is a big year for the rEVolution with Fiat and Volvo aiming to be all-electric at this point, as well as super-fancy Bentley. Ford will be fully electric in Europe, though we’re yet to find out about their plans for their US home.

All Minis will be fully electric.

Land Rover will be ‘zero emissions’.

Honda will be completely electric, including both battery and hydrogen fuel cell cars, and Korean company Hyundai has said the same. General Motors intends to go fully electric, eventually. This ought to have a big impact globally, as they’re now known for gas-guzzling SUVs and hummers. Currently in the UK, 37 SUVs are sold for every EV, and with the huge amount of fuel needed to run those vehicles, right now it’s cancelling out all the good that EVs could be doing for our atmosphere. However, even SUVs are going electric. In fact, it seems like almost every manufacturer is getting in on them.

Not every car company is on board, however, with Ferrari saying it’ll never go fully-electric. We’ll see what legislation has to say about that in the future, though, as it’s not only the industry that is leading this change. As with everything, demand drives supply, so the more people who can afford to buy electric now, make the change, the better. Whilst we recognise the overwhelming need for everyone who is able to use other modes of travel, particularly active travel including walking & cycling; electric vehicles will still play an important role for those journeys that cannot currently be made by other means.

For more info on the rEVolution, please refer to our previous blogs: Electric Car rEVolution & Top Down rEVolution.