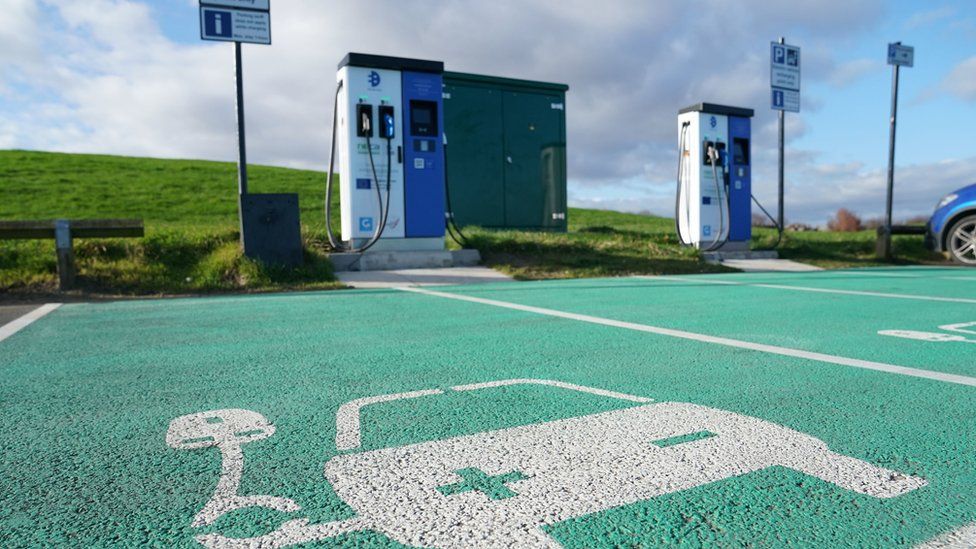 One of the most common arguments against reducing our carbon footprint as individuals is that big businesses have to do it first to make it worthwhile. Well, now they are. The automotive industry is accelerating its carbon-free vehicle plans to drive us all towards more sustainable transportation.

In November last year, the Government made the monumental announcement that the sale of new diesel and petrol cars will cease by 2030, with all new vehicles being zero-emissions by 2035. Given that the transport sector is the UK’s biggest emitter, contributing more than a quarter of our greenhouse gases, this is a huge step towards reducing our impact on climate change; and came sooner than expected for car manufacturers.

So, can car companies come up with the technology in time to make the UK the first G7 country to phase out fossil-fuel-reliant vehicles? And what progress has been made in the months since this announcement? We take a look at how cleaner cars can play a part in tackling climate change.

First of all, the technology is pretty much there, and there’s already a huge range of hybrid and fully electric vehicles on the market. Although not an investment most of us can afford right now, the growth in this industry is huge. For example, stocks of pioneers in the industry, Tesla, increased by more than 100% last year. Although the COVID-19 pandemic hit the automotive industry hard; sales and manufacture of electric vehicles (EVs) are increasing. With legislation and increased demand (that’s where we come in as individuals) comes quick evolution.

Currently, we have a few types of electric car:

– those that can be plugged into the grid, and

– those that create and store electricity when the car is driving on fuel.

The plug-in battery is definitely dominating the industry, but there are some people that believe hydrogen is the future. A few hydrogen-powered models are available, like the Toyota Mirai, Honda Clarity and Hyundai Nexo, but they tend to appear alongside plug-in EVs, as car manufacturers keep their options open.

Minimising climate change means reducing the greenhouse gases we release into the atmosphere. Choosing an electric car drives down demand for vehicles that produce significant amounts of greenhouse gases including nitrous oxides and carbon dioxide (CO2). A 2019 study found that in the UK, the average petrol car emits 180g of CO2 per kilometre, whereas EVs produce just 50-60g/km.

An argument that comes up time and again in the EV debate is the environmental effects of their production, which is energy intensive. But firstly, it’s improving all the time. Secondly, most of the pollution is produced not when making these vehicles, but when using energy to charge plug-in cars or to produce hydrogen fuel by electrolysis (click here for a quick science lesson). This pollution can be reduced by using more renewable energy sources in the grid instead of fossil fuels. This needs to happen anyway to limit the greenhouse effect.

Another big point is that ICE cars are only about 25% efficient at converting input energy into kinetic energy (movement), whereas EVS have around 75% efficiency, and this technology is constantly advancing. This means we need less energy to power an EV than a conventional car, and less energy means reducing our carbon footprints (or should we say ‘carbon tyre-tracks’?) while driving.

A key theme amongst EV sceptics is that they are just ‘compliance cars’. Simply built to adhere to the regulations set in their markets with little thought put into their design. But the huge range of EVs emerging on the market suggests that there really will be options for everyone.

Many car companies are realising the benefits of working together to combine the most stylish and reputable brands with the EV know-how of others. This includes the Stellantis group, formed of brands like Alfa Romeo, Citroën, Fiat, Jeep, Peugeot, Vauxhall and more.

This shows that EVs are undoubtedly the transport of the future. And on top of that, a lot of car manufacturers are doubling down on their corporate environmental responsibility targets by pledging to become carbon neutral companies too!

As one of the top polluters, the automotive industry is in a unique position to make an immense impact on global emissions, helping to bring us in line with the zero-carbon targets the science demands of us. This can pave the way for a better and more secure future for our Earth. As part of the Carbon Literacy Toolkits for Automotive project, we have recently released the Automotive Generic Staff Course that can assist with this transition by engaging those within the industry. If you are interested in delivering certified Carbon Literacy training within the automotive sector, please contact us at automotive@carbonliteracy.com for more information.