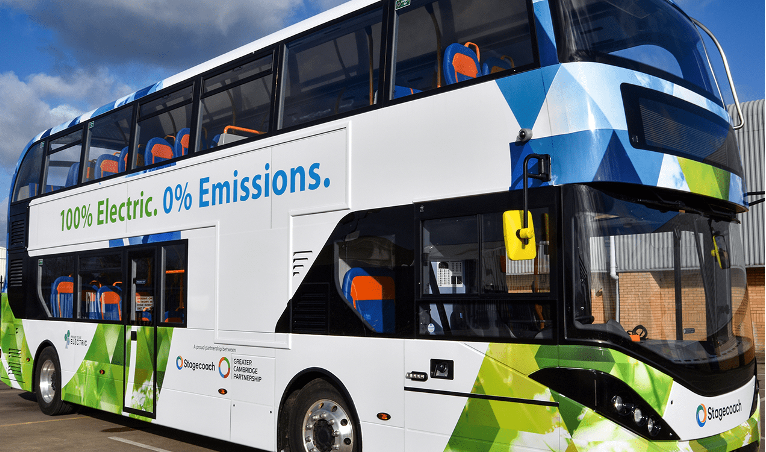 Following on from Electric Car rEVolution, this blog continues the series into the EV revolution.

The government has a responsibility to make EVs more viable, not only for us, but for the manufacturers too. However, they recently reduced the incentives for buying an electric vehicle. The government will subsidise 35% of the cost of a new electric car, but this dropped to a maximum of £2,500 last March (originally £3,500 then £3,000) and only cars worth up to £35,000 are eligible now (it used to be £50,000). They’ve said that this is to provide more long-term support to those who actually need the grant to afford a vehicle like this. You can take a look at the eligible vehicles (motorbikes too!) here.

And though charging our battery-electric vehicles is currently considered one of the biggest challenges to the EV revolution, we actually have over 35,000 public charge point connectors in the UK, which is more than the number of petrol stations. The government and private sectors have invested millions into charging infrastructure, as well as being part of the Faraday Battery Challenge, which works on research and scaling-up of batteries and facilities to develop a viable electrified economy, and in turn, minimise the impact of climate change.

The UK government also offers a 75% grant for installing EV charging points in your home (up to £350).

As well as legislation, technology, the automotive industry and of course, us as individuals; companies with fleets of vehicles also play a part, as they can make up a lot of the market. Uber and FedEx, both global companies reliant on vehicles, are planning to go zero-emissions or carbon neutral by 2040.

Many bus companies are adding electric vehicles to their fleets and the UK’s railway network is slowly but surely becoming electrified, too. Greater Manchester is no exception, speaking at the recent fourth Greater Manchester Green Summit, Mayor Andy Burnham reminded attendees of the progress that has already been made with electrifying the local bus fleet, and the ambitions to replace 30-50% of the fleet with zero emissions vehicles by 2025, as part of the Bee Network project.

Formula One has a huge impact on the cars of the future, as they are constantly being engineered and tested to make them as fast and efficient as possible (they really do have the most efficient engines in the world!). For instance, regenerative braking, whereby a car stores the kinetic (movement) energy created while stopping, was originally used in F1 and now features in EVs. Additionally, a hybrid car, going as fast as they do on the track, produces a huge amount of kinetic energy that can then charge its battery.

Indeed, CEO Stefano Domenicali says that Hybrid is the future of F1, not fully- electric. He plans on using sustainable fuels and aims to be “net zero by 2030”. This choice may have something to do with F1 fans complaining about the lack of noise from EVs, compared to the traditional ‘roar’ of the combustion engine.

Despite this, it’s not just the innovation of F1 technology that drives change, but also their worldwide influence. Lewis Hamilton has publicly talked about trying to “offset” his carbon footprint and says he uses only EVs off the track.

2021 has also seen the start of the first ever Extreme E races, in which world-class racers drive an electric SUV in five locations around the world that have been affected by climate change or an environmental issue, with the objective of raising awareness of these problems, promoting EVs and investing in environmental projects in these areas.

Changing the way we travel is one of the best things we can do to reduce our carbon footprint, whether or not we are ready (or able) to give up our car. As Extreme E team leader Jensen Button says, electric “is the future and the future we need.”

As one of the top polluters, the automotive industry is in a unique position to make an immense impact on global emissions, helping to bring us in line with the zero-carbon targets the science demands of us. This can pave the way for a better and more secure future for our Earth. As part of the Carbon Literacy Toolkits for Automotive project, we have recently released the Automotive Generic Staff Course that can assist with this transition by engaging those within the industry. If you are interested in delivering certified Carbon Literacy training within the automotive sector, please contact us at automotive@carbonliteracy.com for more information.