So Who Wouldn’t We Work With? 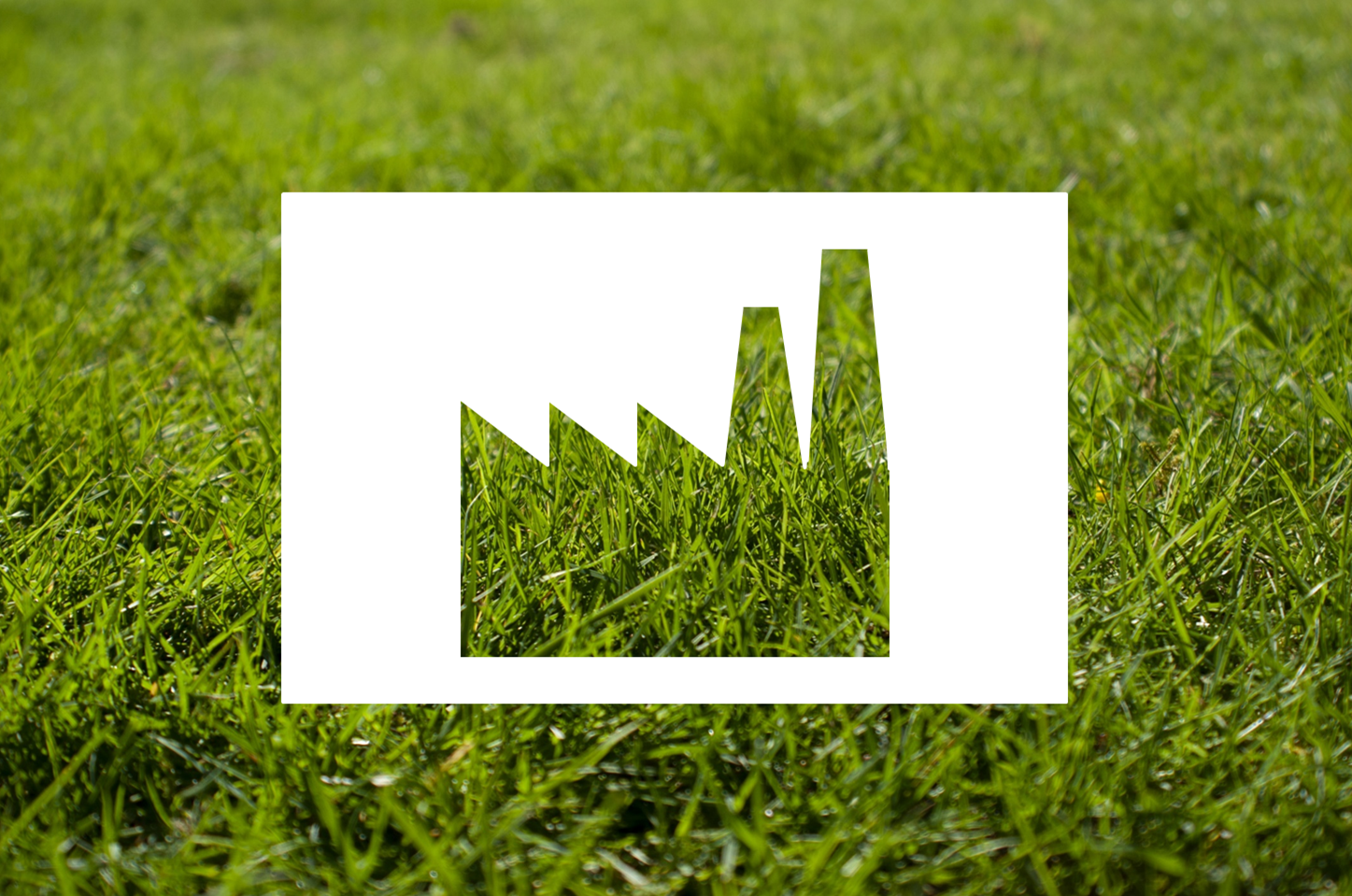 Carbon Literacy works with all audiences and in all contexts, so over the years we’ve been challenged in public on a number of occasions with the question “So is there any organisation you wouldn’t work with?”. Usually, this is followed up with something like “If [insert name of organisation with appalling record on climate change] approached you, would you work with them?”

When we were in the process of creating The Project, we thought about this issue for a long time.

Carbon Literacy is a low-carbon culture-change project, explicitly embracing “everyone who lives, works and studies” in reducing emissions. Therefore on the face of it, perhaps we should boycott organisations that have a record of polluting behaviour and emissions, and not work with them. But if what we really want is for organisations with an appalling record to stop being appalling, surely we are in fact obliged to engage with them? In fact, perhaps to seek out those very organisations specifically to work with them? After all, they are the organisations that need to change the most, and have the most capacity to change?

We grappled with these questions for some while before our team and the Carbon Literacy Trust arrived at the position we currently hold.

Firstly, as an ethical charity, there are some organisations we would find it very hard to have any level of engagement with: totalitarian regimes, and organisations established to engage in criminal activity spring to mind. These are entities that need to be shut down not engaged with.

However, that leaves a host of organisations that have a hugely polluting past, but recognising the scientific reality, are now rapidly shifting position.

The automotive industry is a prime example. From a position where some global motoring organisations mocked action on climate change and tacitly supported climate change denial, to tolerance of the view that things would need to change “eventually”, to engagement, to transformation, and now the planned phasing out of fossil fuel vehicle manufacture by almost all the world’s vehicle manufacturers. That shift in position has been only ten years in the making. Although this action alone is far from being a complete answer to climate change, in taking a substantial step forward in reducing society’s emissions and changing the way society thinks about energy and climate change, the automotive industry is transforming in front of our eyes.

Should we say these organisations are now Carbon Literate? If not now, then at what point? Should we wait until they have largely sorted their act out before we engage with them to help them change their culture? What about their historic ambivalence – in fact at times downright hostility – to action on climate change? Can we just ignore that?

The consequences of this approach are clear.

If an organisation is sincere in wanting to substantially change its culture, there is no downside to engaging with Carbon Literacy on this basis.

Conversely, if an organisation wasn’t entirely sincere in its initial engagement, and viewed Carbon Literacy simply as a quick badge to try to “paper over the cracks”, there is no value in doing so, if no greenwashing of its reputation can occur – so the organisation is unlikely to engage. The policy itself thus becomes a test of whether the organisation is sincerely engaging with and becoming Carbon Literate – or not.

We are well aware that this policy isn’t a perfect answer to the challenge, but our position is nuanced, carefully thought out, and we continue to think hard about how to deal with these issues.

And we welcome your ideas!