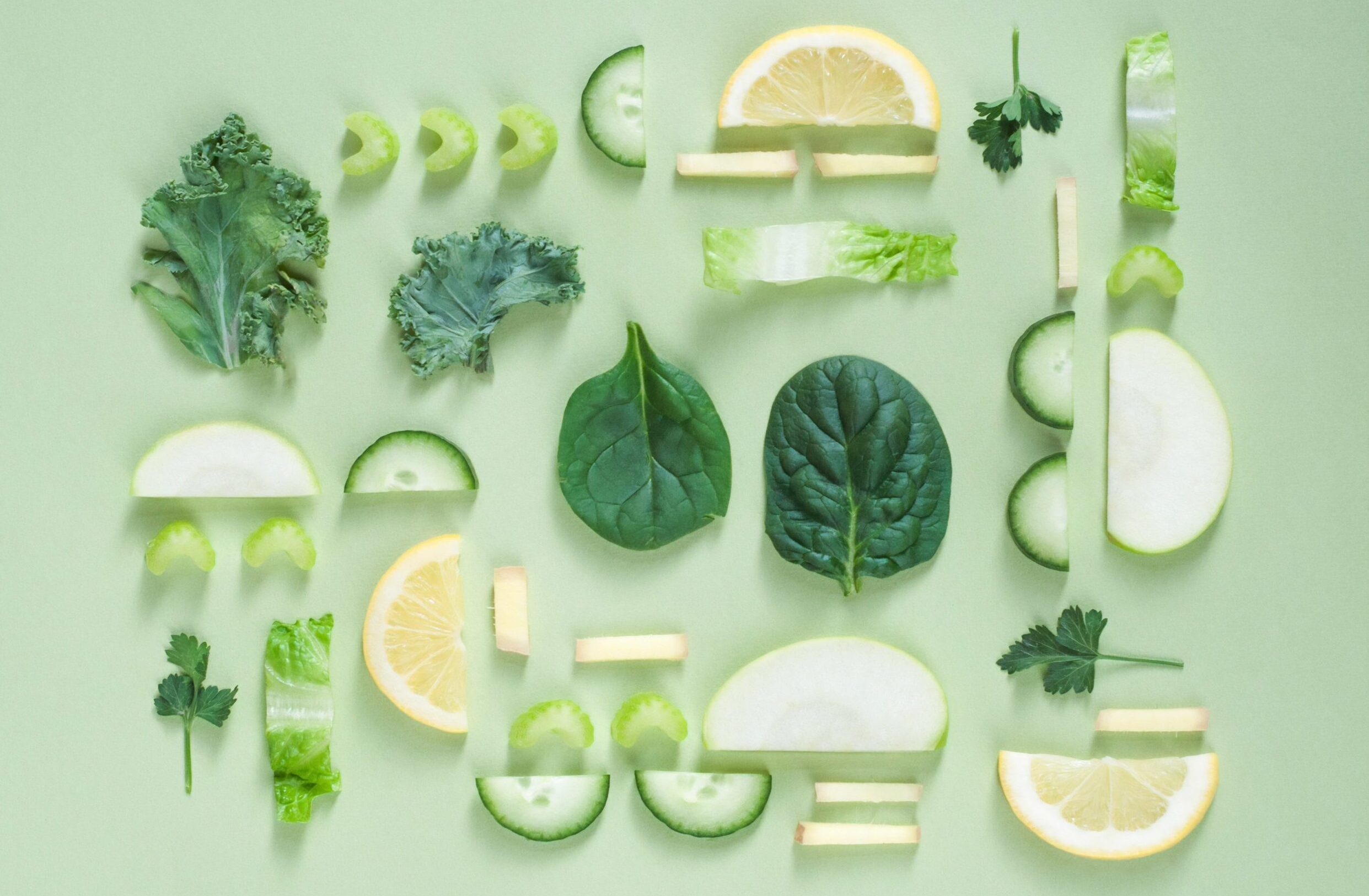 “By replacing meat consumption with plant-based foods, together, we can give the earth a fighting chance”. These were the words of singer and songwriter Billie Eilish when she took to her social media to promote Veganuary to her 107 million followers on Instagram.

Veganuary is an annual global campaign that first launched in 2014 and has since soared in popularity. It encourages people to adopt a diet free from meat and animal-derived products throughout the month of January. One person signed up for #Veganuary2023 every 2.4 seconds, and more than 4,351 media stories were published about the challenge in 2022. This says a lot about the gathering momentum of veganism, as does the fact that every supermarket, restaurant and fast-food chain now wants to get on the veganuary bandwagon. It’s hard to believe that up until sometime back, veganism was called a fad!

The Rise of Veganism amongst Gen Y and Z

Veganuary is a fast-growing movement, and it is the younger generations who are leading the way. The month-long challenge is more popular amongst Gen Y and Z, with one in eight Britons aged 18-24 (12%) saying they’ll attempt a vegan lifestyle in January, compared to only 3% of the older age groups. Some attribute this to the fact that young people are concerned about the future and are more environmentally conscious. Having lived with the ever-present threat of climate change, they are pushing back against the perceived inaction of previous generations, exploring social justice movements and questioning the status quo. Additionally, living in a digitally connected world with several prominent personalities and influencers advocating veganism, it’s easy to get inspired.

The Roots of Veganism

The term ‘veganism’ was coined in 1944 by a British animal rights advocate, Donald Watson, co-founder of The Vegan Society. It represents a sociological and political movement that challenges the widespread exploitation of animals for food, fashion, cosmetics and other products. However, the ‘meatless lifestyle’ can be traced back to ancient Indian, West Asian, Black and Indigenous cultures. Buddhism and Jainism have excluded animal products and advocated vegetarianism for centuries for religious and spiritual beliefs. For instance, the Jain philosophy believes all living things – including plants, animals and microbes have a soul. Therefore, they choose to avoid root vegetables because they believe the whole plant is killed when the root is dug up.

Modern veganism is commonly centred around clean and ethical diets, overlooking indigenous ancestral knowledge and wisdom. An example of that is the popular ‘superfood’, quinoa. This high protein, gluten-free grain originated in the area surrounding Lake Titicaca and was a sacred crop to the Incas, who called it the ‘mother of all grains’ or ‘chisaya mama’. While quinoa may have become a trendy diet food only in the last decade or so, it has been a staple for Indigenous communities in the Andean region of South America for centuries due to its high nutritional value.

For many people of colour, being a vegetarian is not only a matter of cultural practice but is also associated with socio-economic factors such as the cost of living. For instance, lentils are a cheaper source of protein in comparison to meat in South Asia. More recently, though, veganism has been criticised for its lack of inclusivity. The image of veganism perpetuated today is often of food from extravagant organic and vegan supermarkets or expensive meat substitutes, green juices and superfoods. However, this idea of veganism ignores the cultural history of vegan and vegetarian diets, while creating a class divide. For veganism to be truly inclusive, it needs to be accessible to everyone, so it doesn’t discourage people who can’t afford this lifestyle from going vegan.

It shouldn’t come as a surprise that food production, packaging, transportation and waste are significant contributors to climate change. The food system is responsible for over one-third of global greenhouse gas emissions, and more than half of those emissions are associated with livestock production. Studies indicate that going vegan for even two-thirds of meals could cut food-related carbon emissions by 60%. Therefore, giving up meat and dairy for plant-based diets is an environmentally beneficial behaviour change that can significantly reduce our overall emissions. Additionally, adopting a vegan diet has a myriad of benefits that include boosting your overall health and minimising the risk of cardiovascular diseases, reducing animal cruelty and tackling environmental issues associated with the exploitation of natural resources such as land and water.

With most supermarkets and restaurants noticing the shift and offering more plant-based options, going vegan has never been easier. Moreover, claims around the lack of protein are unfounded; vegan diets can easily make up for the lost animal-derived protein via alternative plant-based sources. The plant-based diets of athletes like Sir Lewis Hamilton and Venus Williams are proof! While these kind of prominent figures are great advocates for plant-based diets, including on social media, this can perpetuate veganism’s exclusive and elitist image. Instead of looking at it as a trend, use plant-based eating to improve overall nutrition and create a balanced diet. Veganuary is a great way to begin to expand your diet, whether or not you plan on giving up animal products forever. Even if you’re reducing the amount of animal-based products consumed, it’s a win!