Why We Still Need CL in a Recession 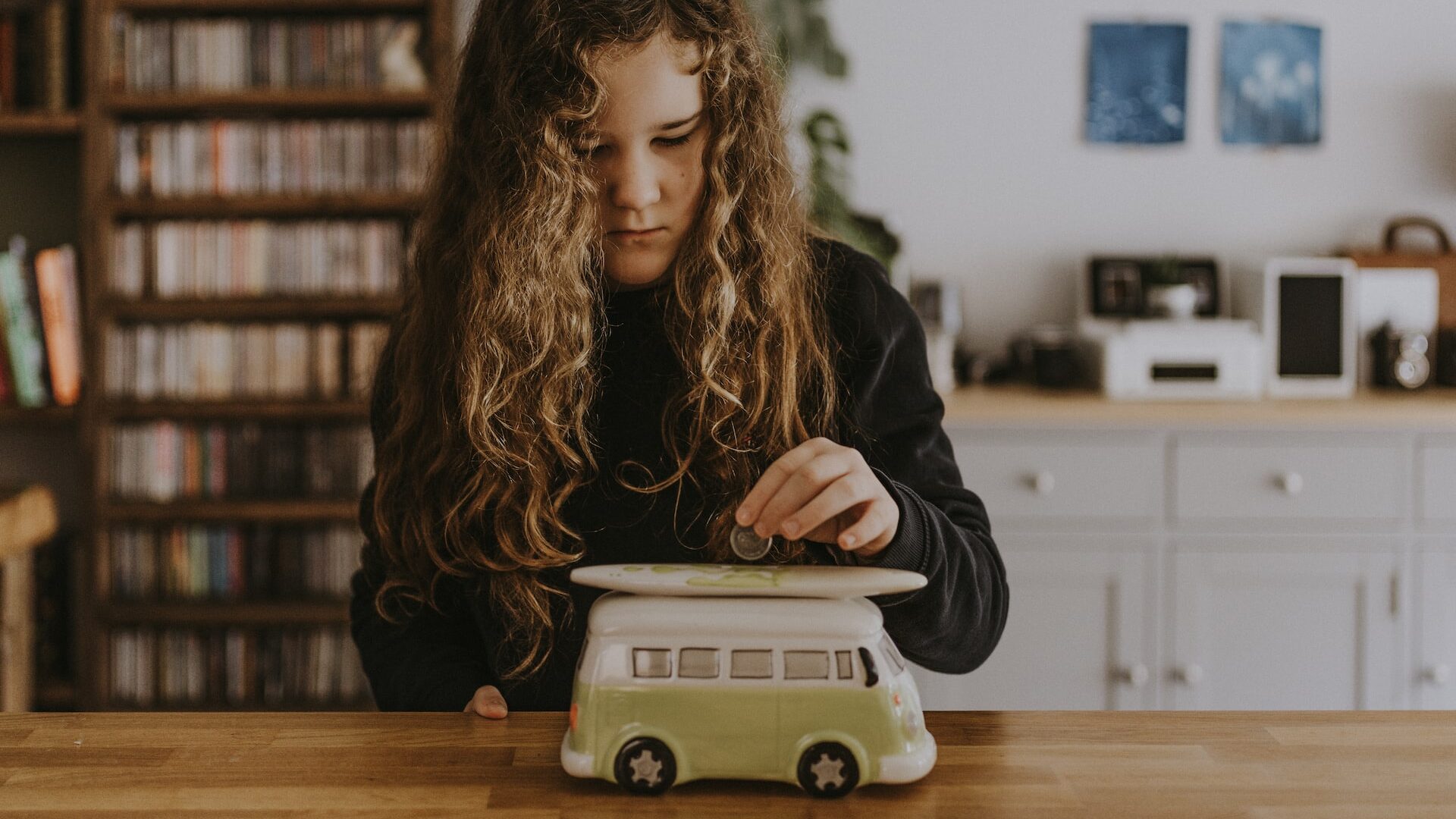 “I believe we can”. This was Rishi Sunak’s statement to delegates at COP27 referring to the global goal of keeping climate change-induced warming below 1.5 degrees. However, while the UK teeters on the edge of the largest recession in decades, it seems like another example of political jargon not supported by significant action.

In the wake of a premiership that was outlasted by a head of lettuce, it’s clear that a strong budget was needed to provide a roadmap for viable growth. The fear voiced by climate activists was that growth would come at the behest expense of sustainable policy. The immediate aftermath has created a scenario with refreshing soundbites but limited incentives to inspire sustainable activity.

Jeremy Hunt stated it was the “wrong time to step back from our international climate responsibilities”. He supported his statement by increasing the windfall tax by 10 per cent to a levy of 35 per cent. Nonetheless, the fine print still provides incentives for fossil fuel and gas extraction, as it includes tax relief for reinvestment. This reinforces arguments that short-term economic growth is more pertinent than the long-term destruction of the environment. Furthermore, from April 2025, electric cars will no longer be exempt from tax, implying that growth in the fiscal budget is necessary at the expense of sustainable incentives for consumers. In both cases, the Autumn budget reinforced the binary limitations of a struggling economy and sustainable policy to work in conjunction – a misconception we countered in our recent blog on ‘Climate Change & The Cost of Living Crisis’.

Thus, the question of why we need Carbon Literacy during a recession could not be more timely. The simple answer is that Carbon Literacy is a necessary part of the solution. It arms people in the battle against climate change regardless of socio-economic pressures. Understanding the climate crisis provides individuals and organisations with the information to act in a way that will save our planet while also saving them money upon implementation.

Carbon Literacy as an educational tool

To be Carbon Literate is to be aware of the threats the climate crisis poses and to know what sustainable solutions are available. By necessity, we must embed Carbon Literacy within society because of the inevitability of the climate crisis. According to a review of over 88,000 peer-reviewed climate science papers, 99.9% agree that we are experiencing anthropogenic (human-caused) climate change. Therefore, by becoming aware, society can begin to build the foundations to respond.

Practices need to change, and we can be the generation that leads that change. The generation revered by our children and theirs. The generation who took it upon themselves to learn and act amidst the socio-economic hardships of the time. We must accept that we all have a part to play in mitigating the climate crisis, and the sooner society equips itself with the knowledge of ‘why’ and ‘what’ roles those are, the better a future we can create.

Carbon Literacy as a cost-saving mechanism

Implementing sustainable actions, disseminated from Carbon Literacy, can also have cost-saving implications at the individual, organisational, and national levels. In fact, resources saved could be used to make purchases which will, first and foremost, improve standards of living but also boost the economy in the process, actively bringing us out of recession.

A common rejection of this argument highlights the large initial capital investments necessary to create long-term savings. It’s true that, in a recession, individuals may not have access to the resources, nor the consumer confidence, to make this investment. But this argument fails to consider the spectrum over which sustainable change, and savings, can be made.

For instance, individuals can implement change which only requires an ‘investment’ such as time or convenience. Indeed, the typical household could save almost £20 a year just by switching off the lights as you leave the room. Not bad for flicking a few switches. This number can multiply immensely if businesses with multiple sites adopt this practice. For example, the supermarket chain Co-op dimmed lights at 500 supermarkets and saved £4,000 per site.

Heat pumps are an example further along the spectrum. Without accessing government support (which is available), the installation fee for a heat pump ranges between £5,000-£25,000. However, the returns can be up to 70% of the annual heating costs for the building. For example, since installing a heat pump, St Bartholomew Church (Westchester County, New York) has saved $8,500 a year in heating costs.

Right at the end of the spectrum, where investments can cost billions of pounds, lie policies such as upscaling renewable green energy reliance. In doing so, we could distance ourselves from the volatile prices of oil and gas, and potentially protect against recession in the first place.

There is a need for systemic assimilation of Carbon Literacy. It’s simply a matter of time until sustainability is a central part of decision-making. Therefore, pursuing Carbon Literacy regardless of the economic climate makes logical sense because it equips society with the necessary information to act accordingly. It becomes more pertinent in a recession because of the knock-on cost-saving effects that sustainable practice can provide individuals and organisations alike.

Ultimately, we still need Carbon Literacy in a recession because it can save lives, save the planet, and save the economy.

If you’d like to explore Carbon Literacy training for yourself, or for a group or organisation you’re part of, get in touch.